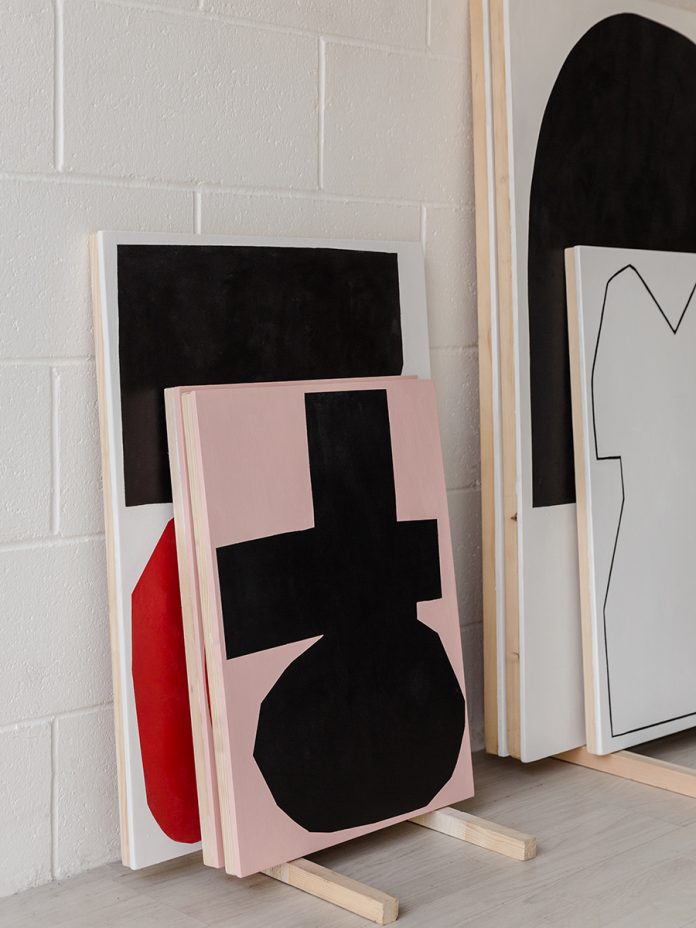 Michael Wall is a London based artist whose practice embraces minimalism and craftsmanship by exploring a vast range of printing, painting and sculpture techniques.
Wall’s main influences include Abstract Expressionism, Modernist Sculpture and Neo-Geo. Playfully addressing scale, form and colour – the pieces offer themselves to be ambiguous and approachable. Wall has exhibited internationally and his work has featured notably with Cereal and AnOther Magazine. Photo: Michael Wall by Ash James for Cereal Magazine 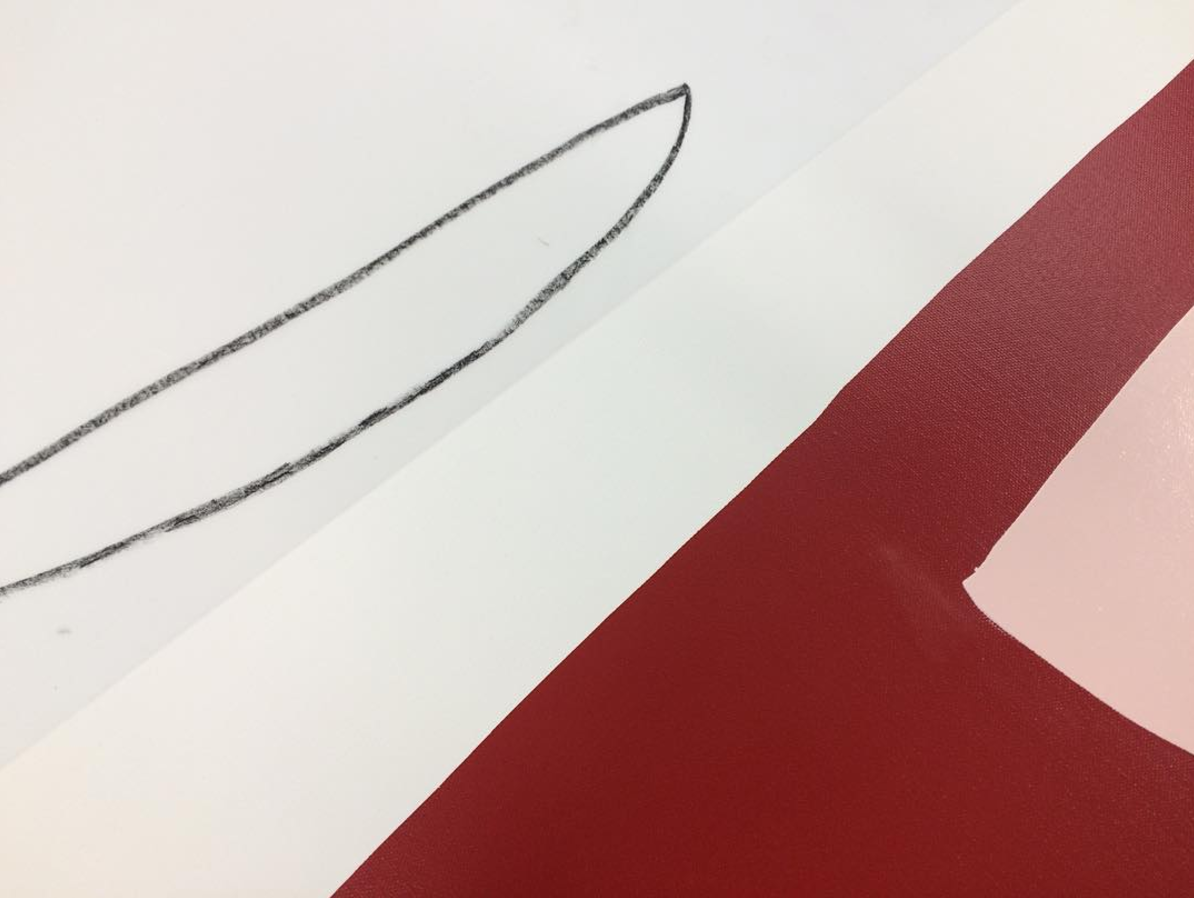 Daniel Fletcher is an artist currently living and working in the South East of London. Having graduated from the London College of Communication (previously known as London College of Printing) he now spends his time working in his studio and running Yucca Press, a self-started printing and publishing press that works closely with emerging artists and designers. Daniel is heavily involved in printmaking and has worked in a number of studios as a technician and editioner. Photo: Daniel Fletcher, Courtesy of the artist 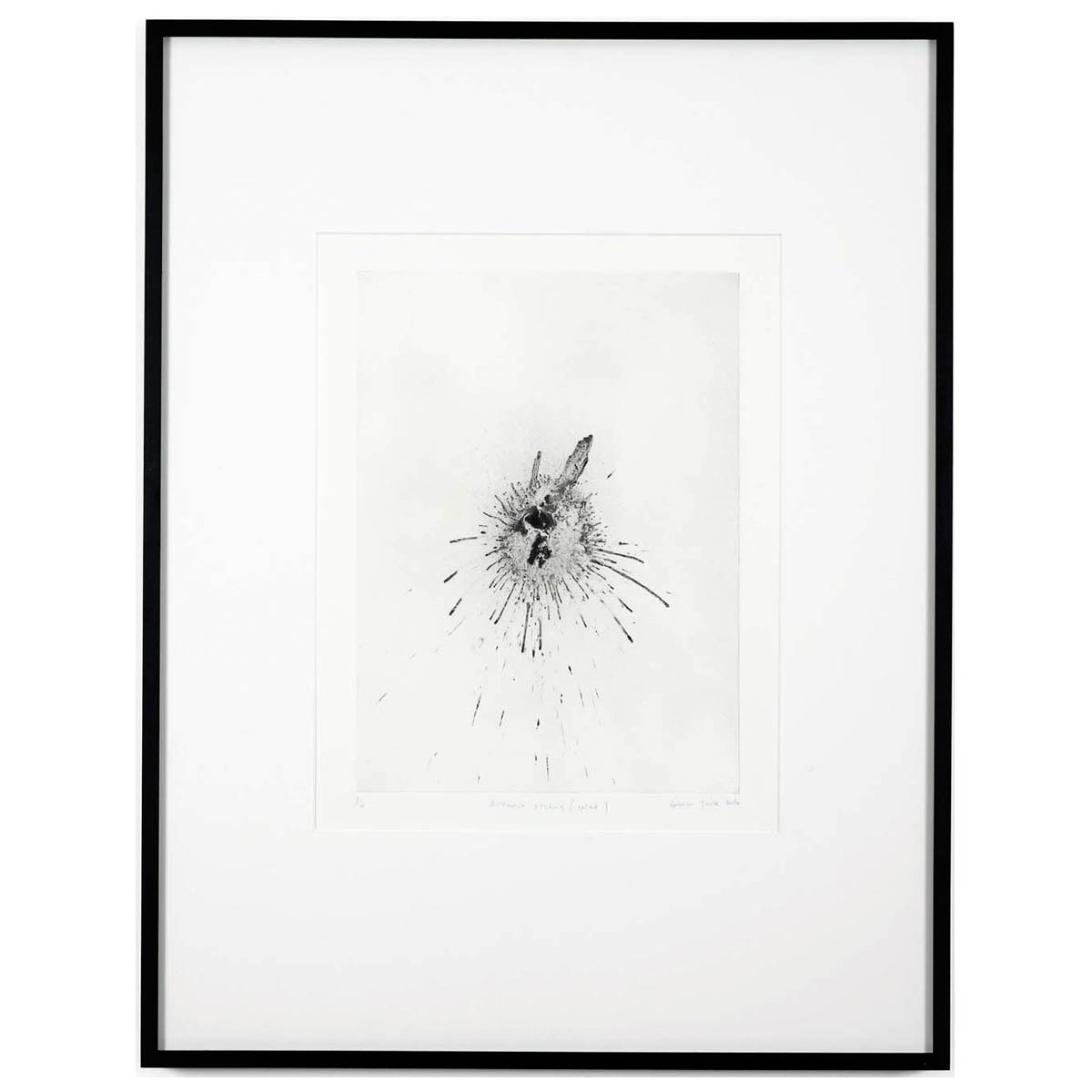 Transit, is rehung for Hackney Wicked. Gavin Turk is one of Britain’s most renowned artists. In ‘Transit’ he presents a series of etchings derived from the exhaust emissions of his white van. First shown here in late 2016, this is the second and final showing. 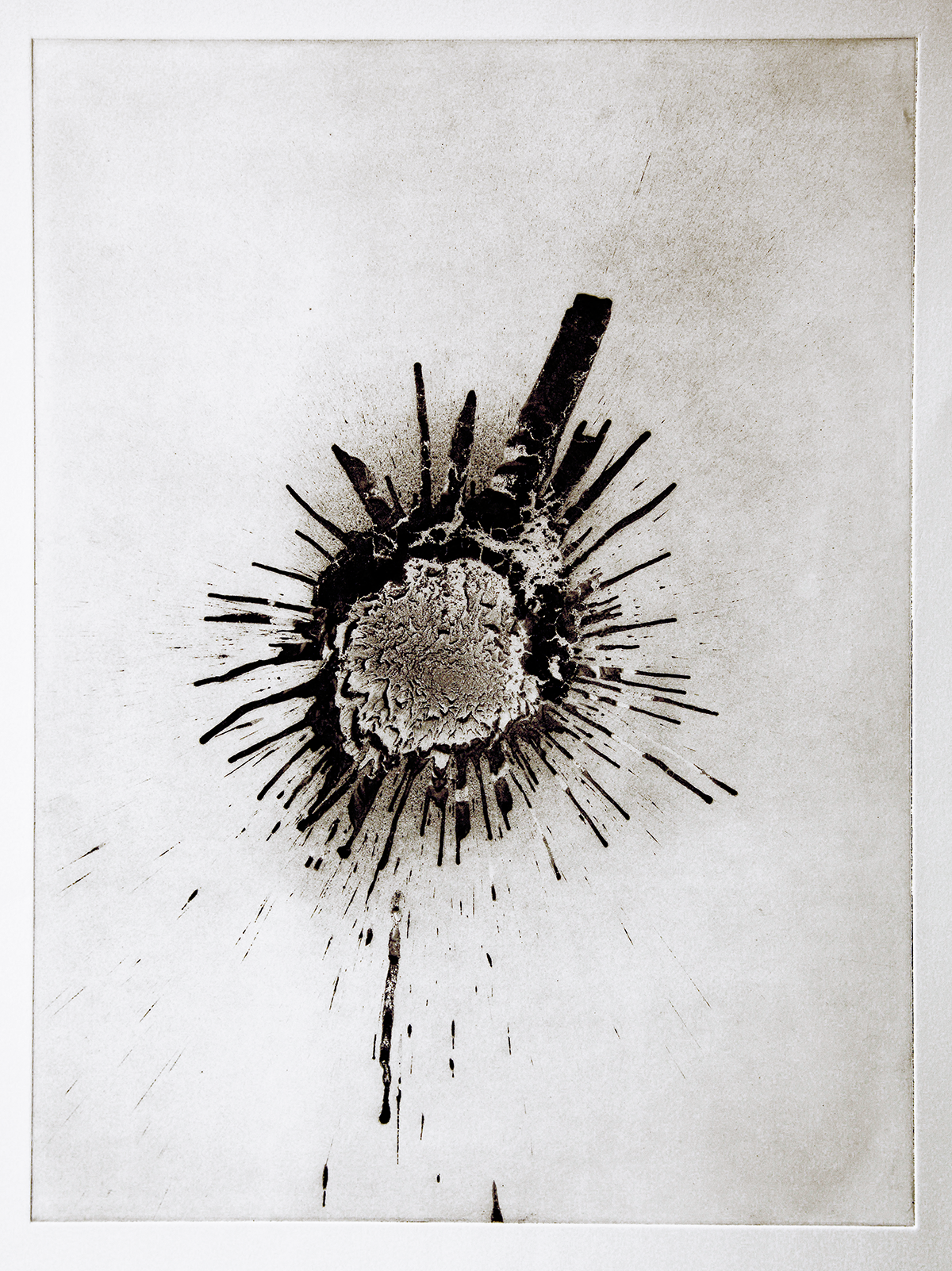 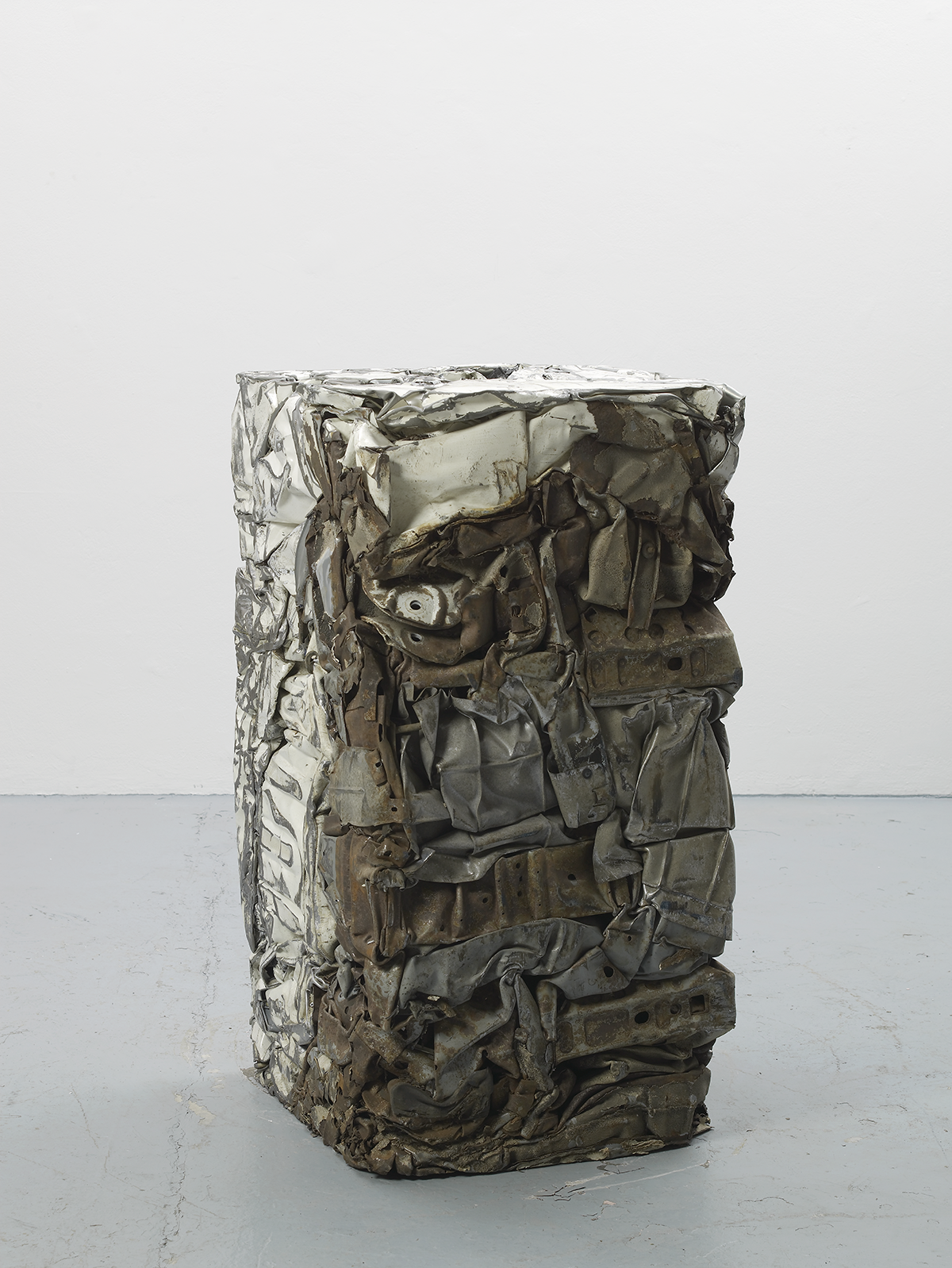 Gavin Turk is one of Britain’s most renowned artists. In ‘Transit’ he presents a new series of etchings derived from the exhaust emissions of his white van.

Shown alongside ‘White Transit Van Compression’ – we see an icon of British culture reduced to a single abstract form: a crushed cuboid, a dark stain.

Proceeds from the exhibition will be shared with Creative Wick – helping the creative community thrive during rapid redevelopment and an uncertain future.

We will also give a spotlight to local Hackney Wick artist Thomas Moore, who will present a series of etchings called ‘Exodus’.