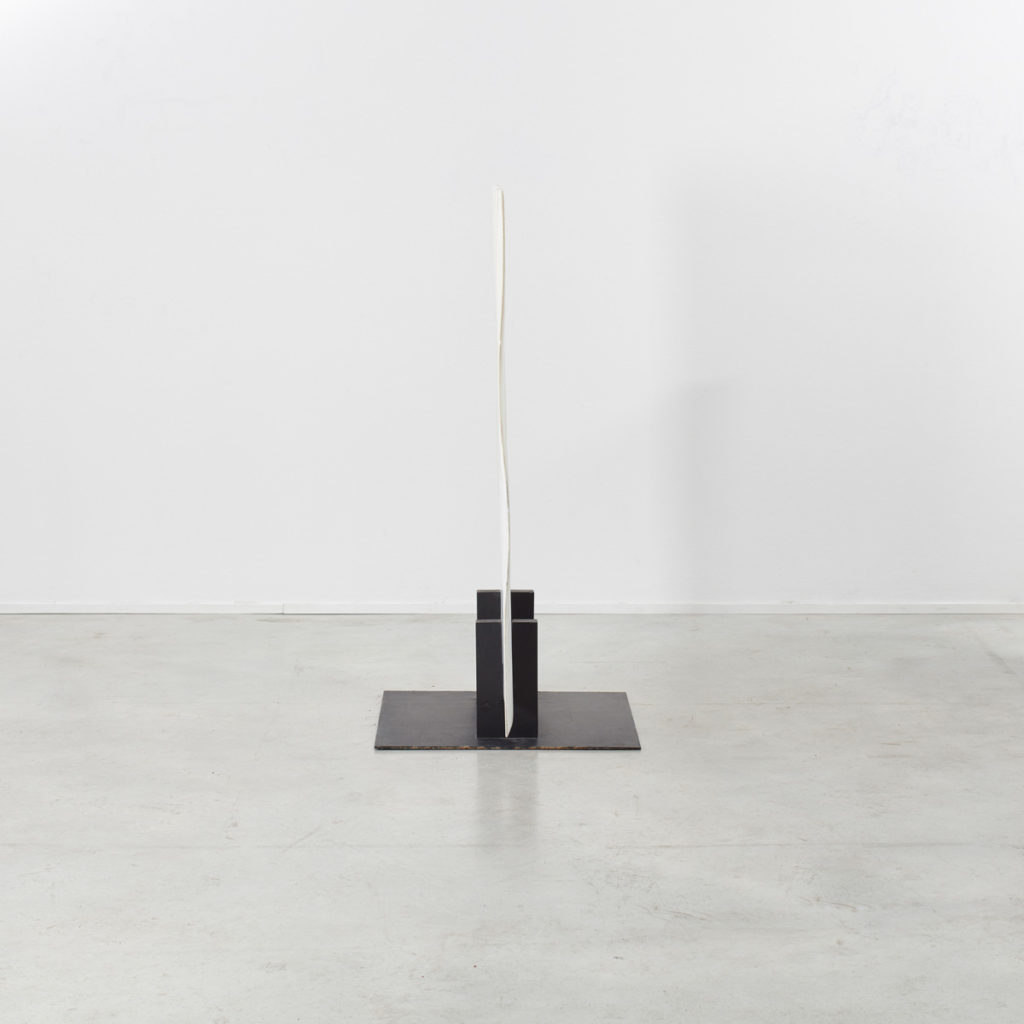 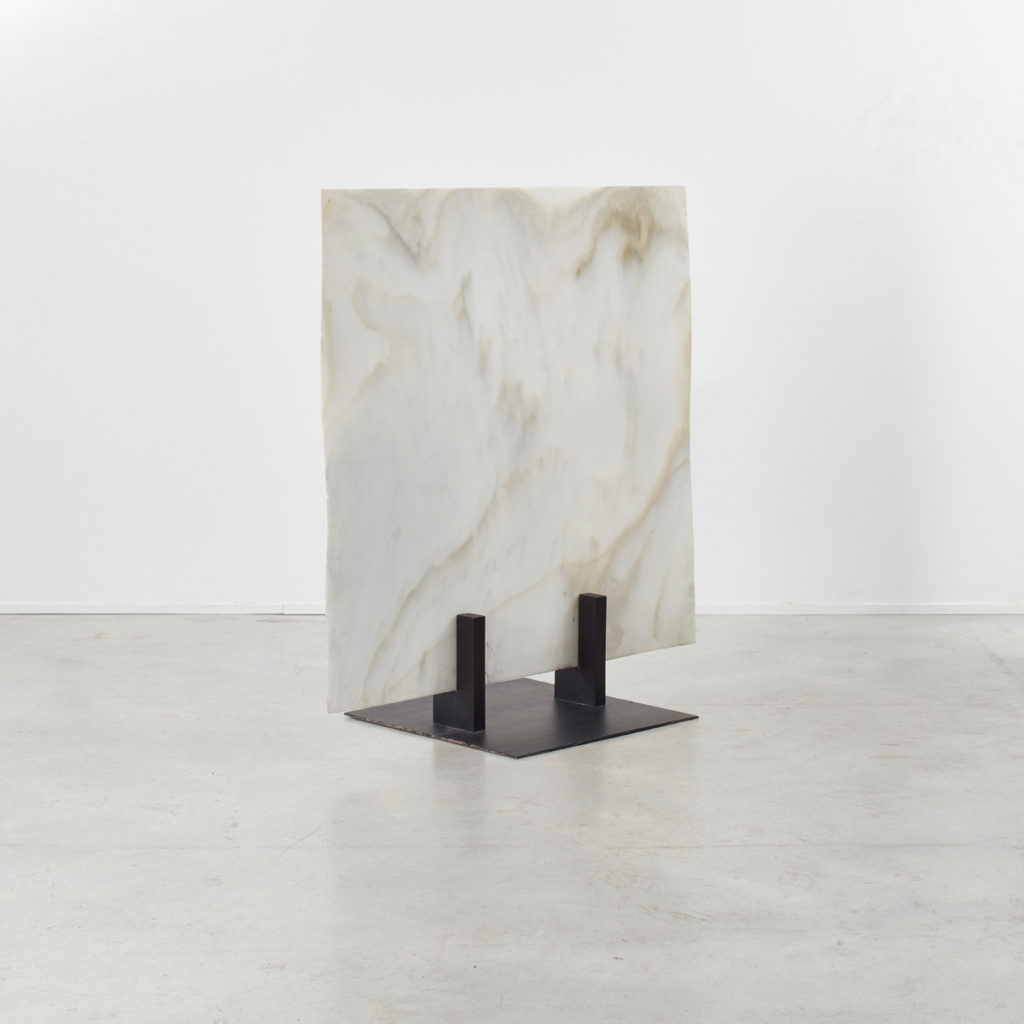 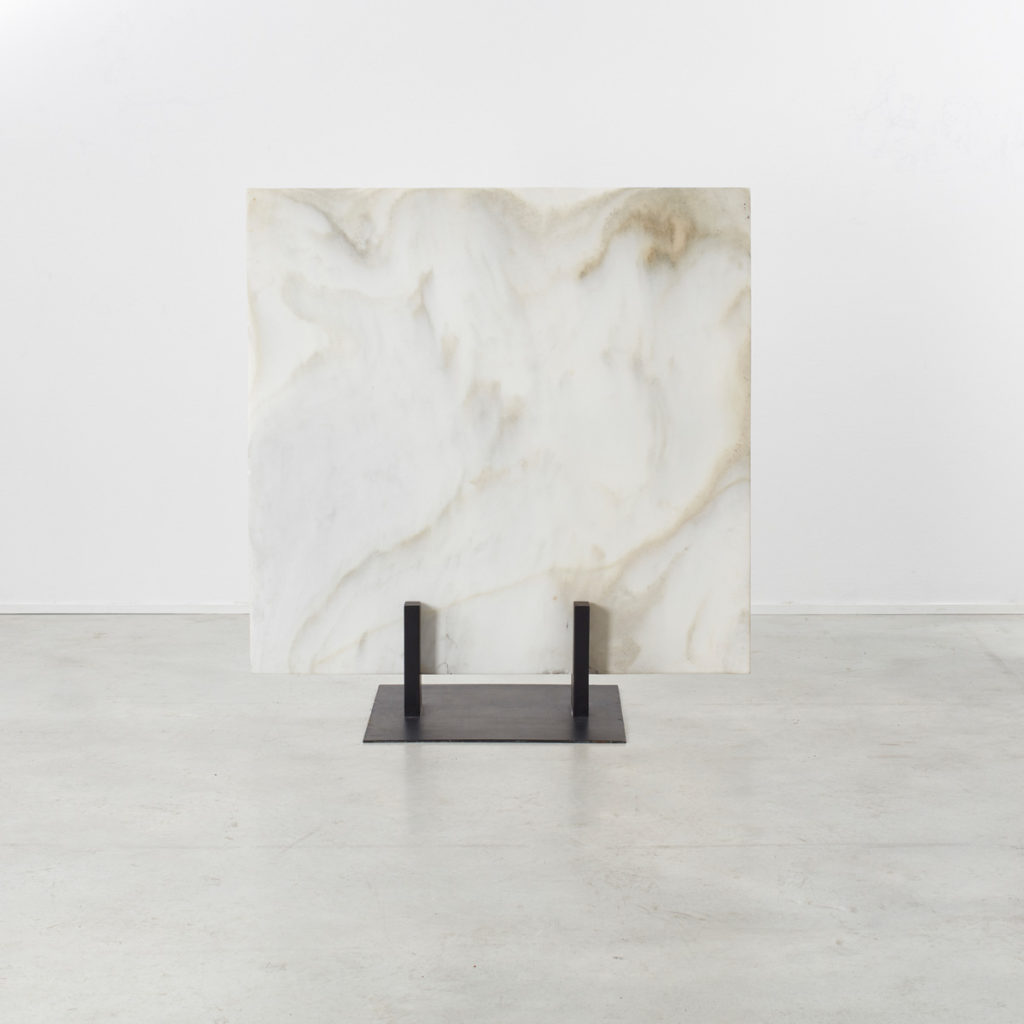 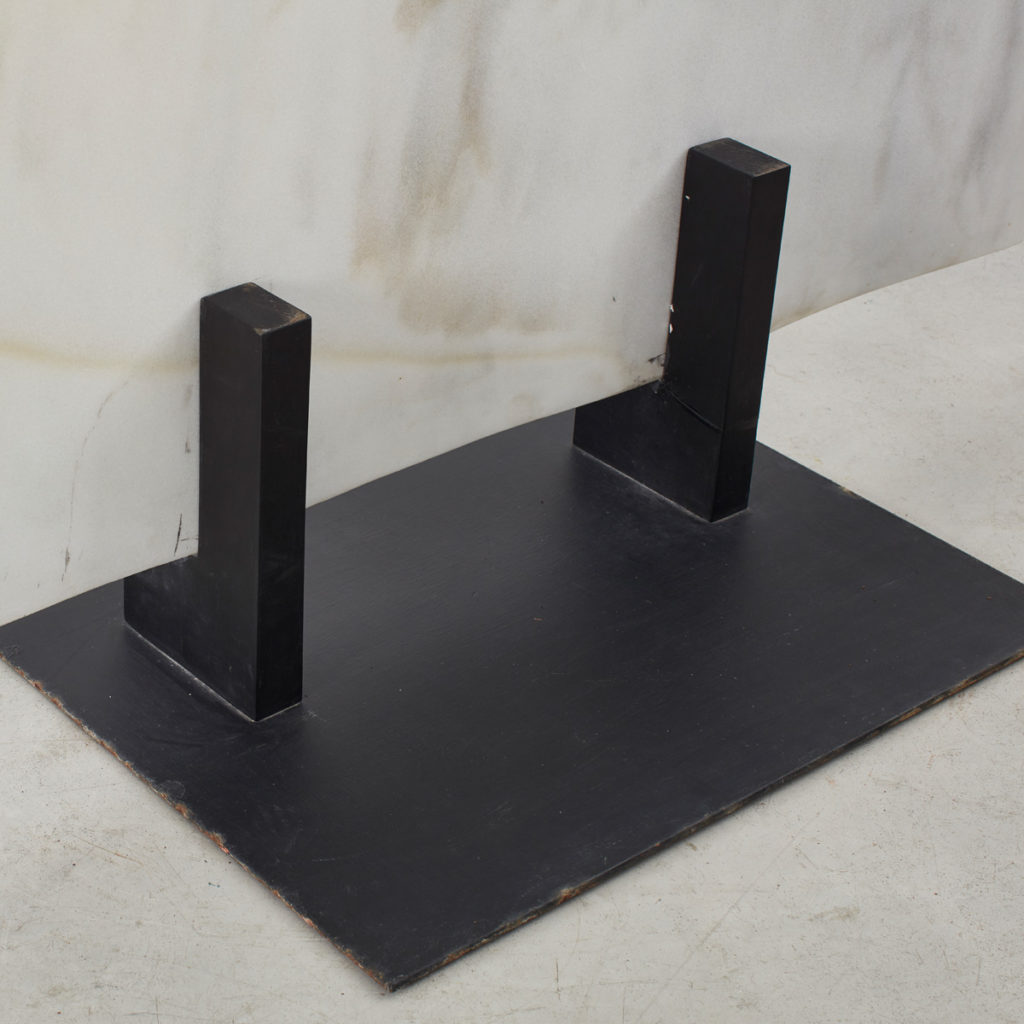 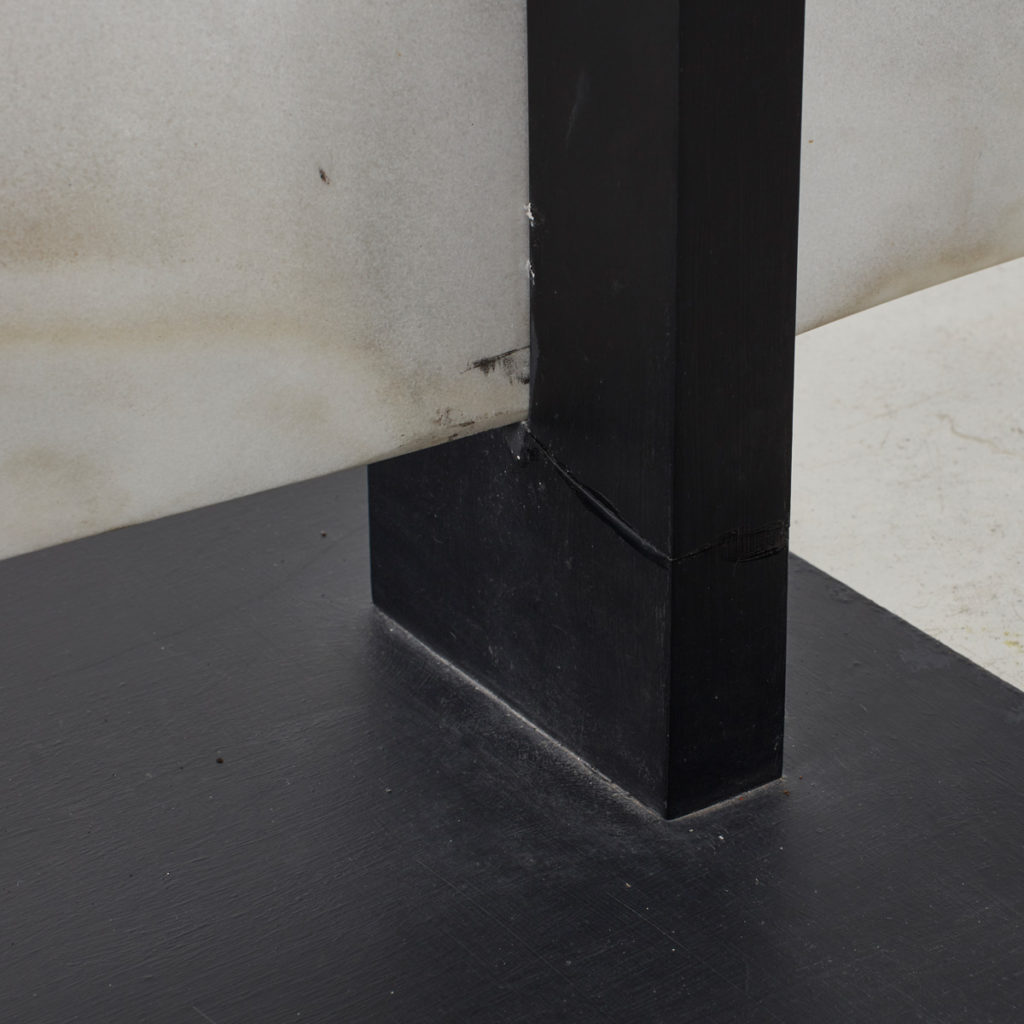 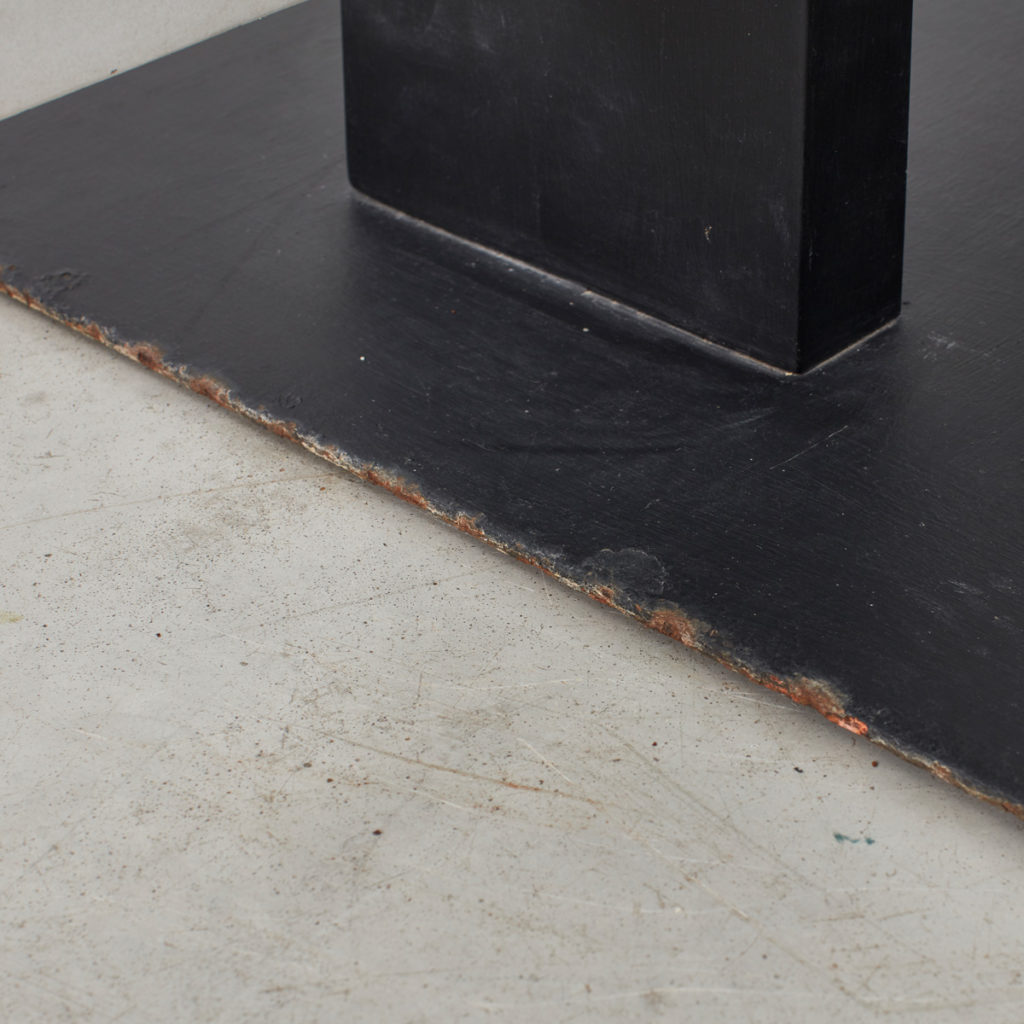 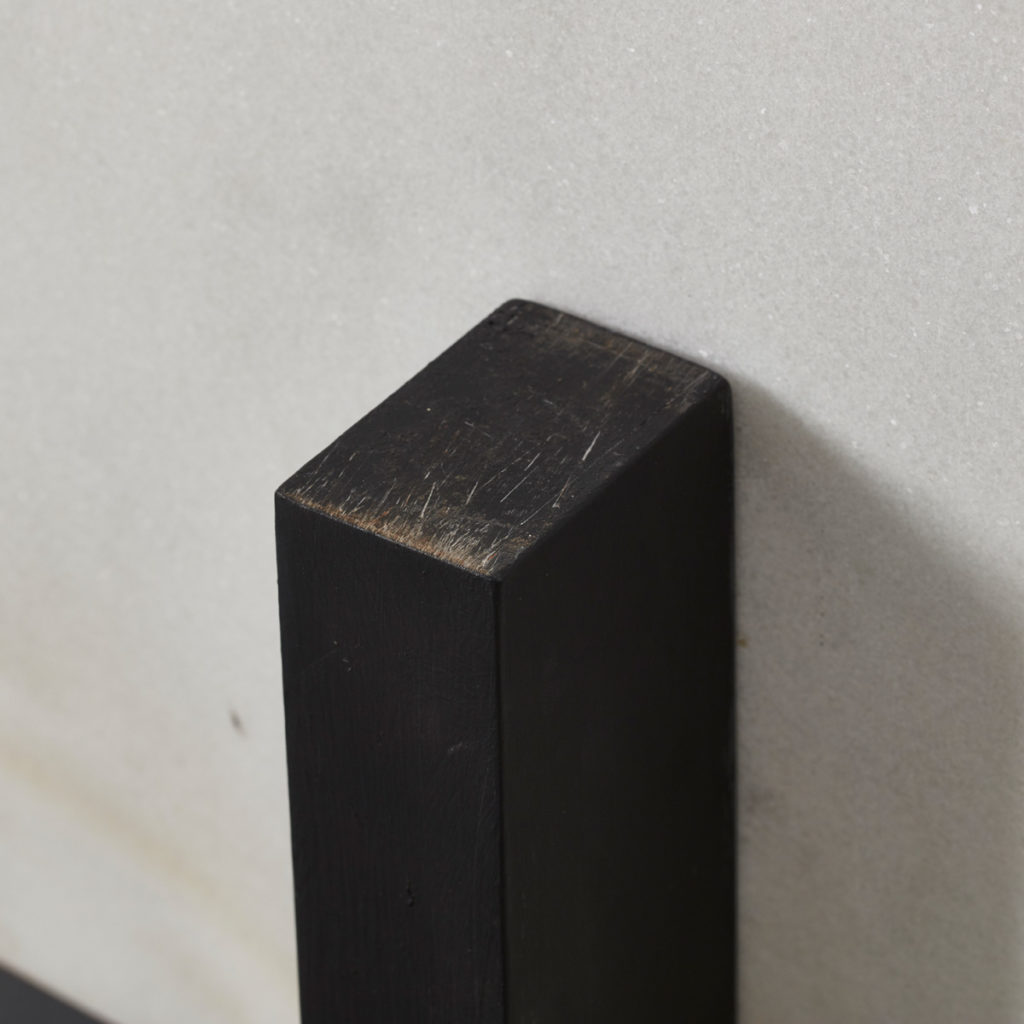 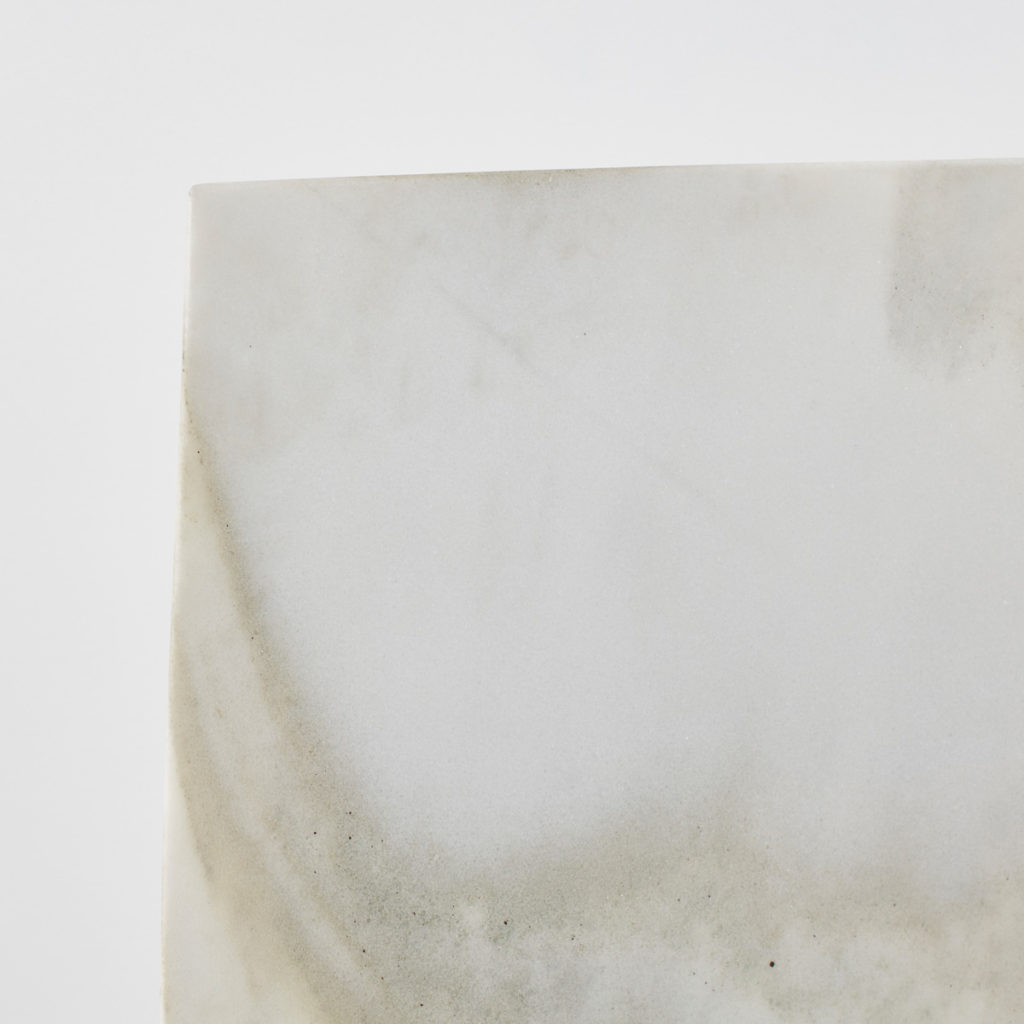 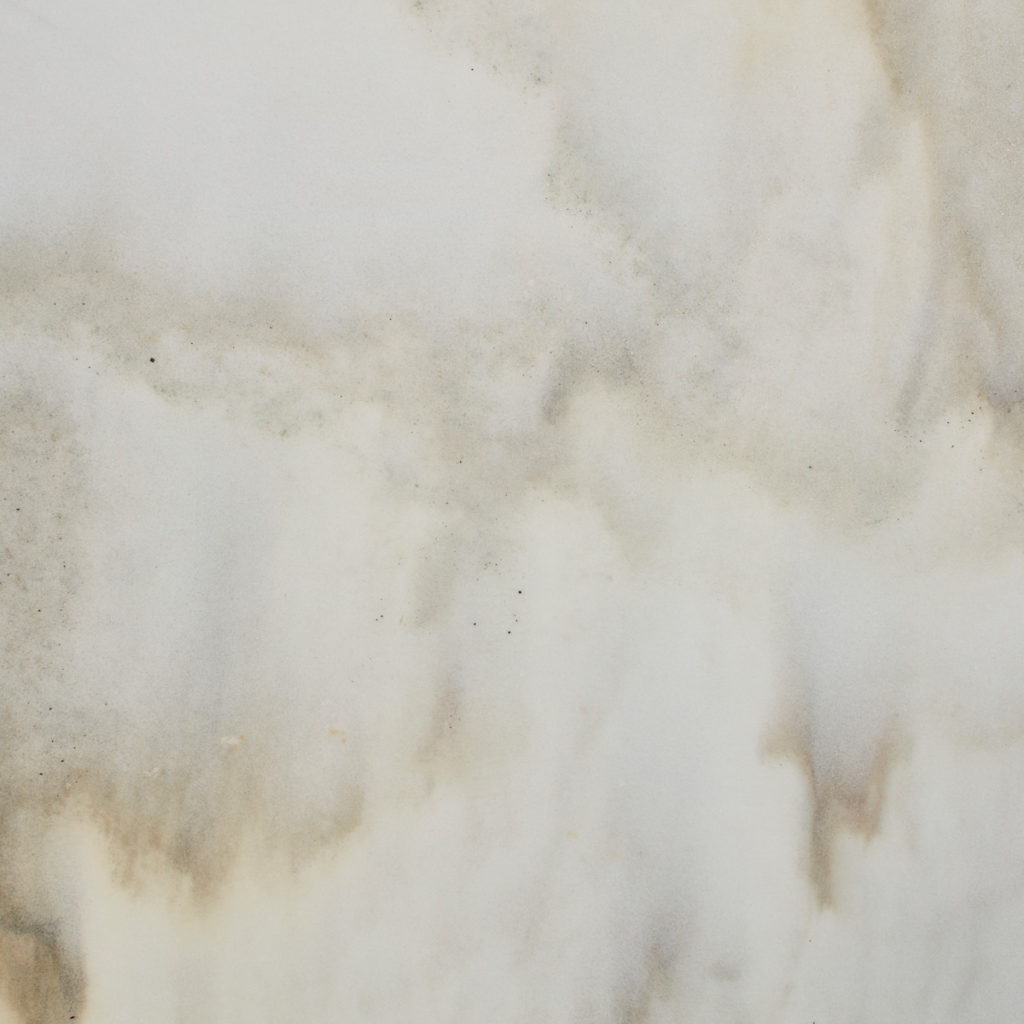 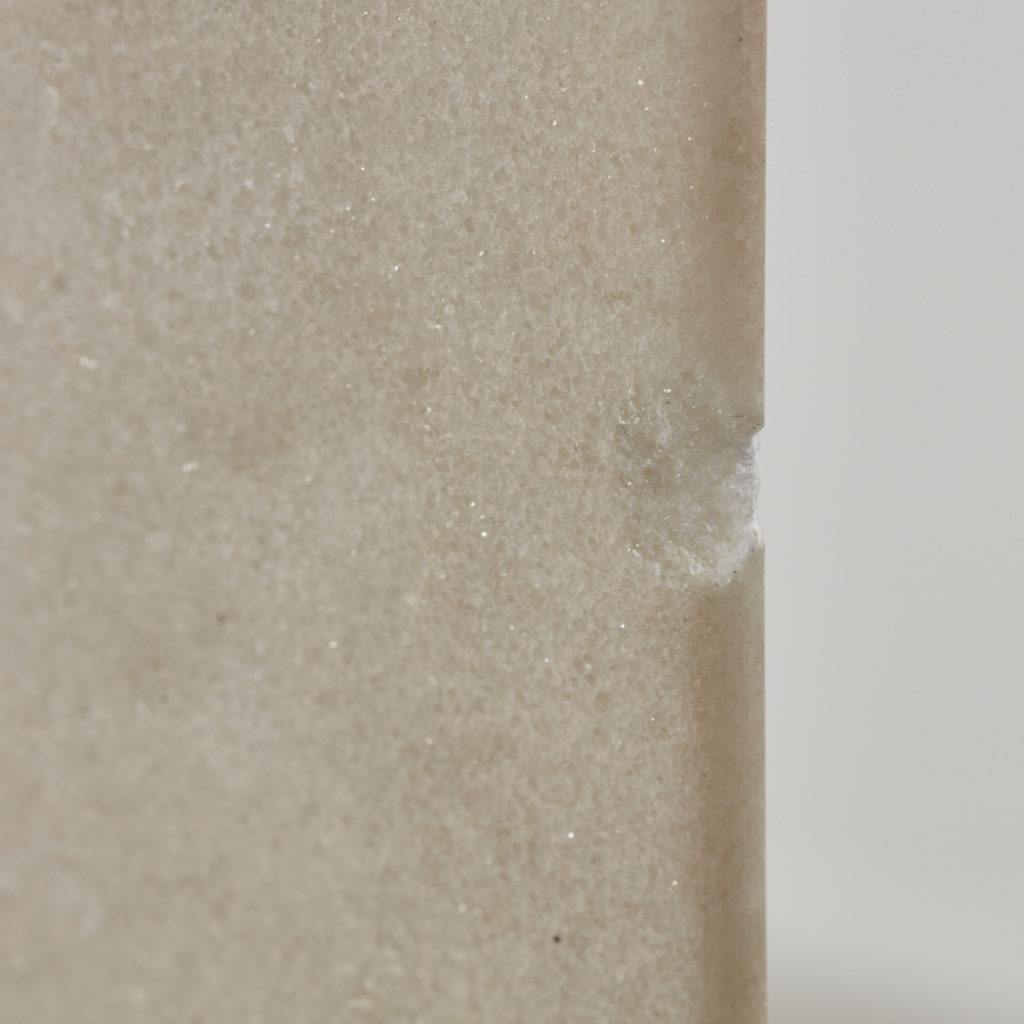 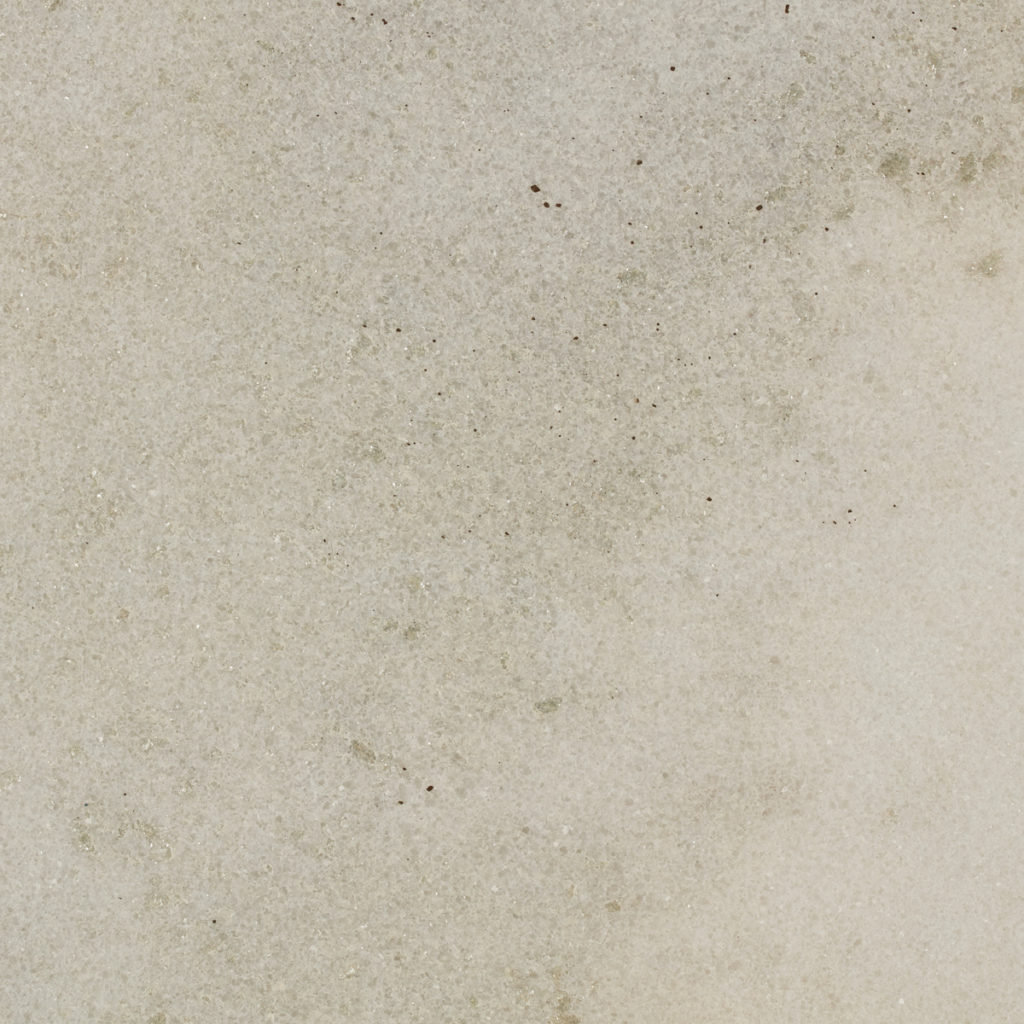 Xavier Corberó (1935-2017) is regarded as one of the most important artists to come out of Spain in the last 50 years. His monumental public works can be viewed across Spain as well as London. The works, often crafted from hewn rock and stone, create mystical poetic forms that disrupt the landscapes they sit within. His career has been decorated with awards and commissions such as designing the 1992 Olympic medals. Interestingly, his most renowned work is his personal residence near Barcelona. The dynamic complex of concrete arch structures is vast and astounding.

Corberó made the ‘Music Wall’ sculpture from marble on a stand of iron and methacrylate, for the Atalaya building in Barcelona, 1987. It comes with a copy of the certificate of authenticity handwritten, signed and dated October 2, 1987, on his official headed paper.

Side on you can see the marble is not uniform in thickness, but has in fact been carved into an organic undulating sheet. Use as room divider or standalone piece. Or place in front of light for a striking translucence. The marble is in excellent structural condition with one or two minor losses to the thin edge profile. The stand is rusting – restored on request.