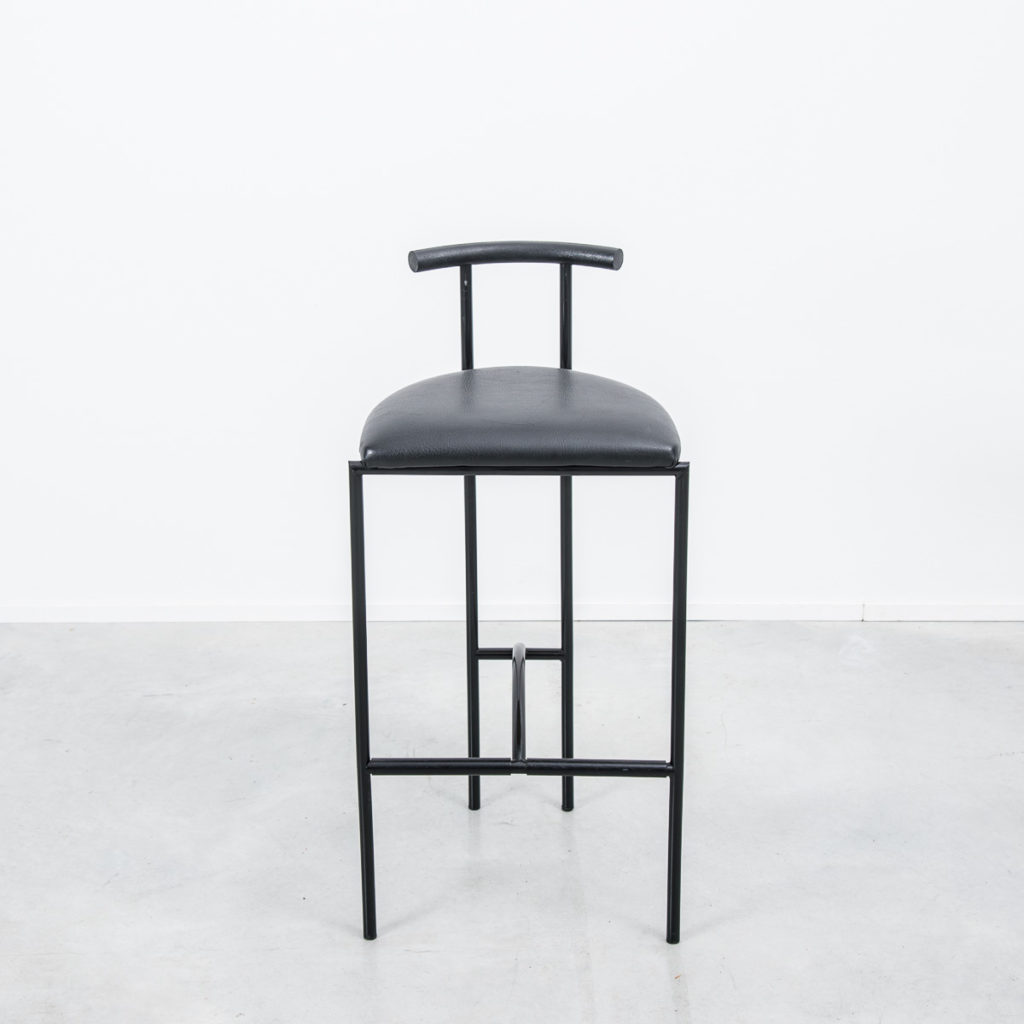 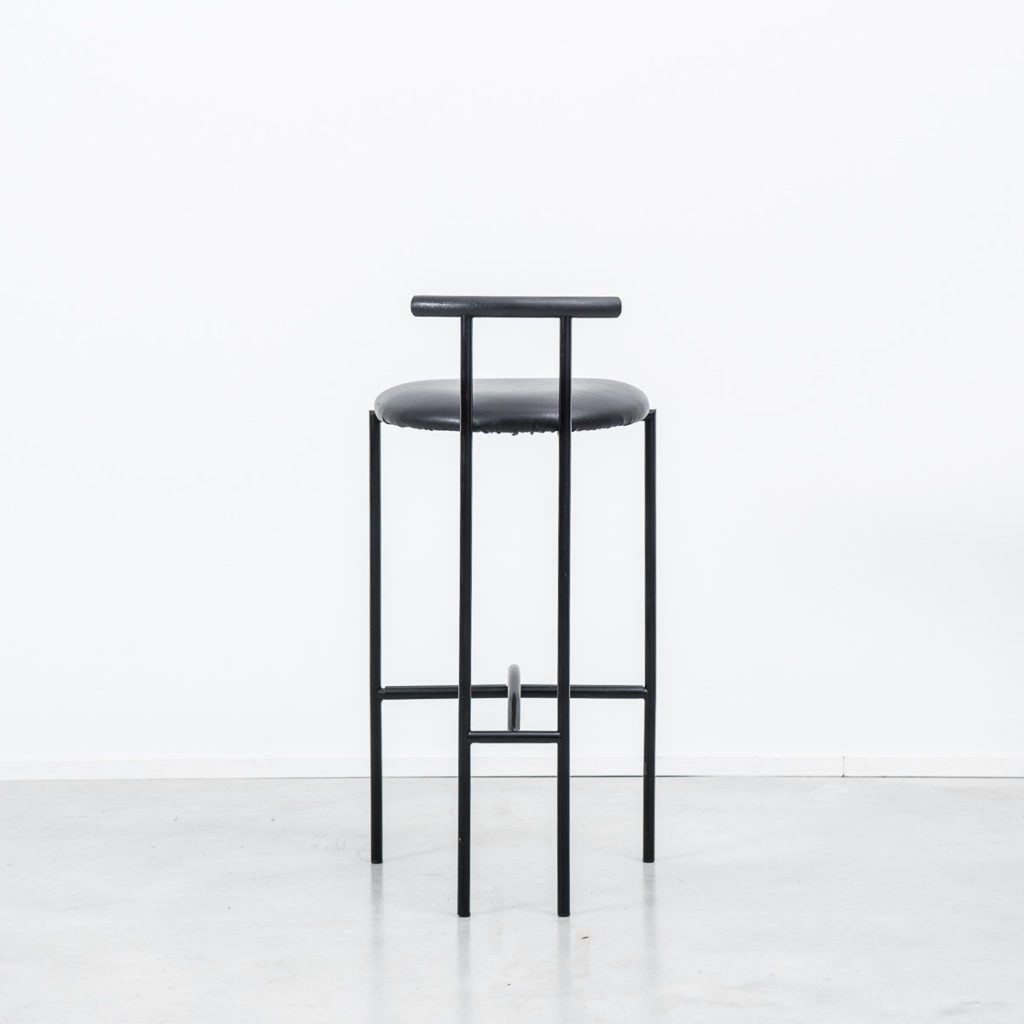 Kinsman was famous for founding OMK in 1965 which designed and produced much of the furniture for the then embryonic furniture chain Habitat. He also designed the ‘Transit’ seating series for Gatwick airport.