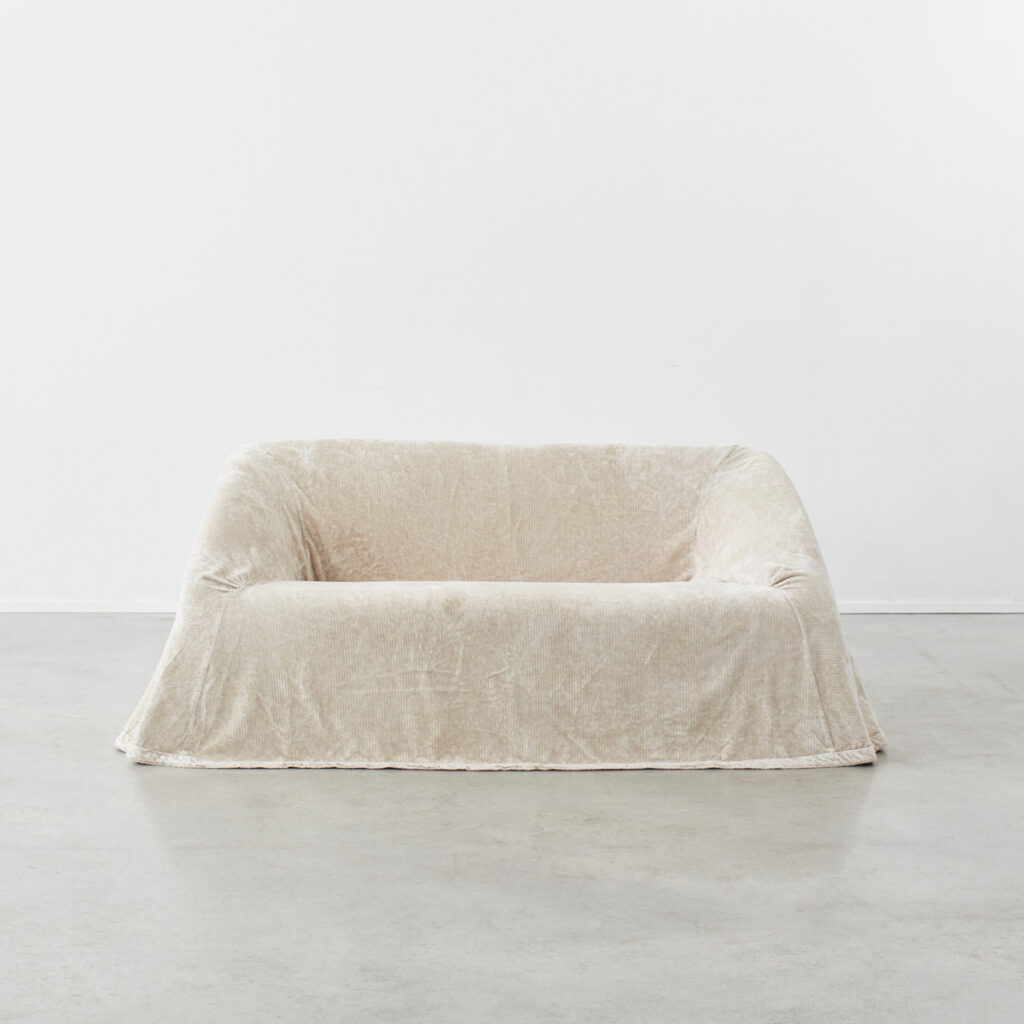 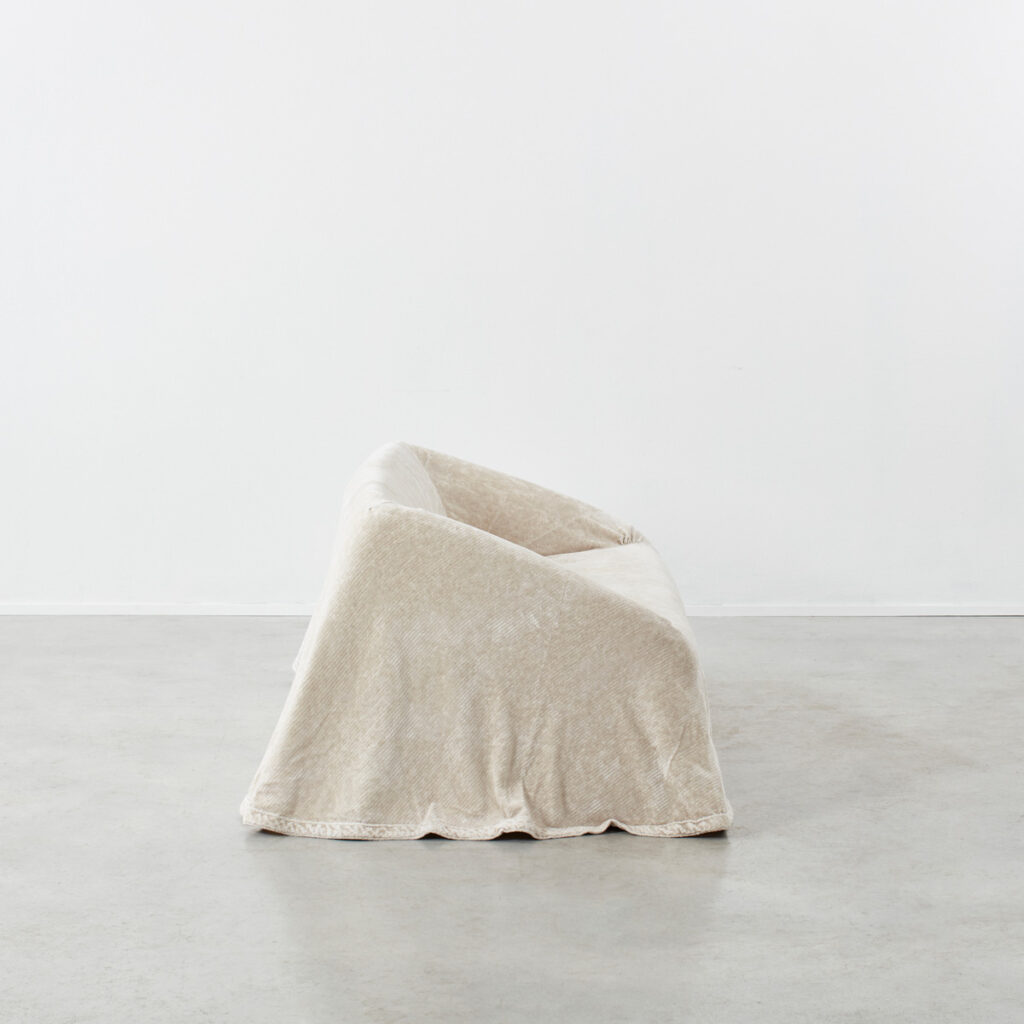 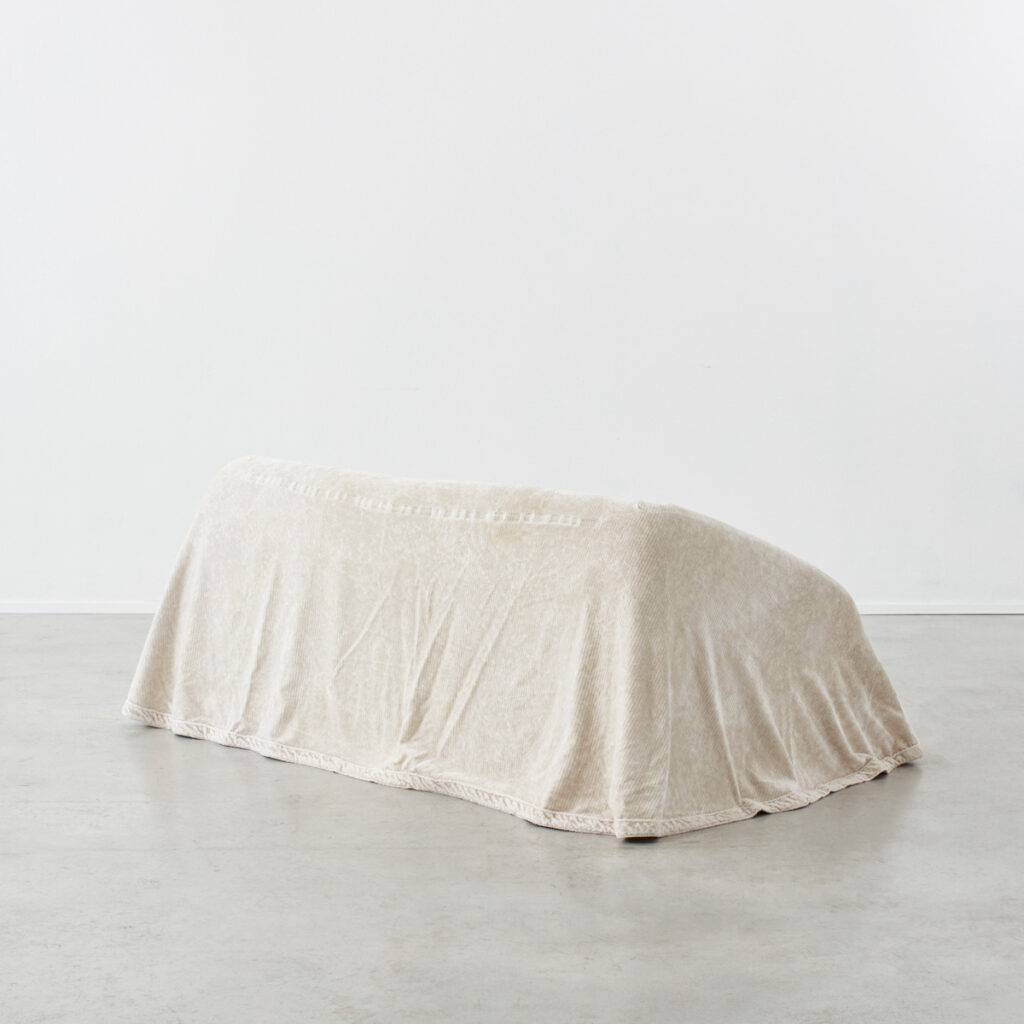 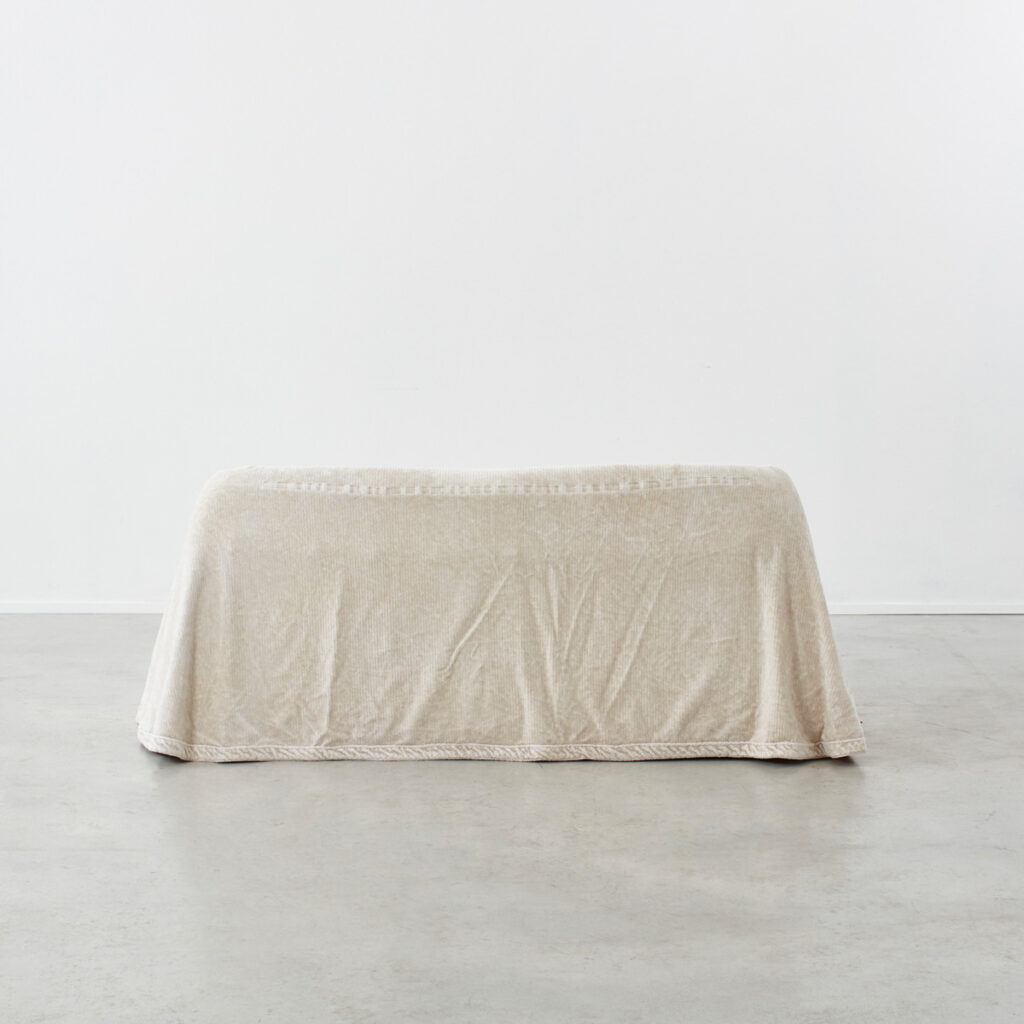 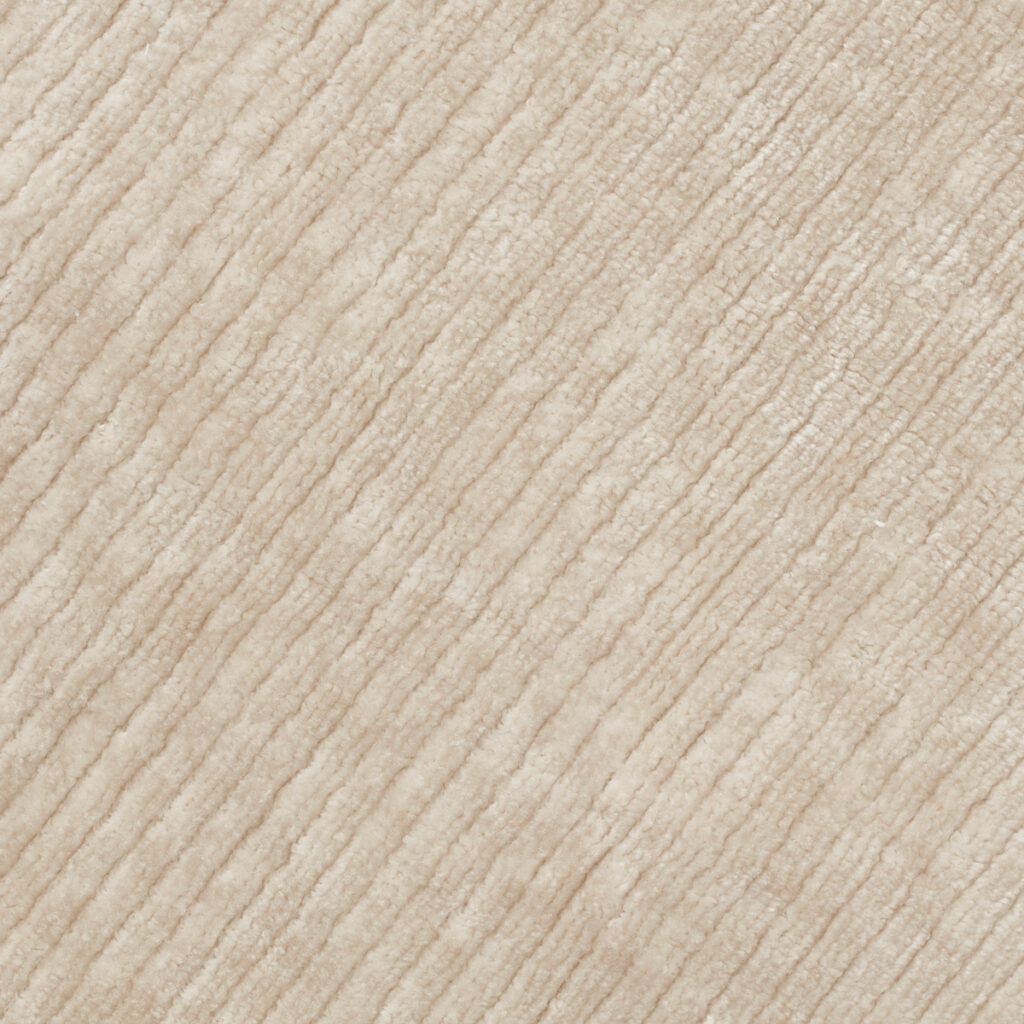 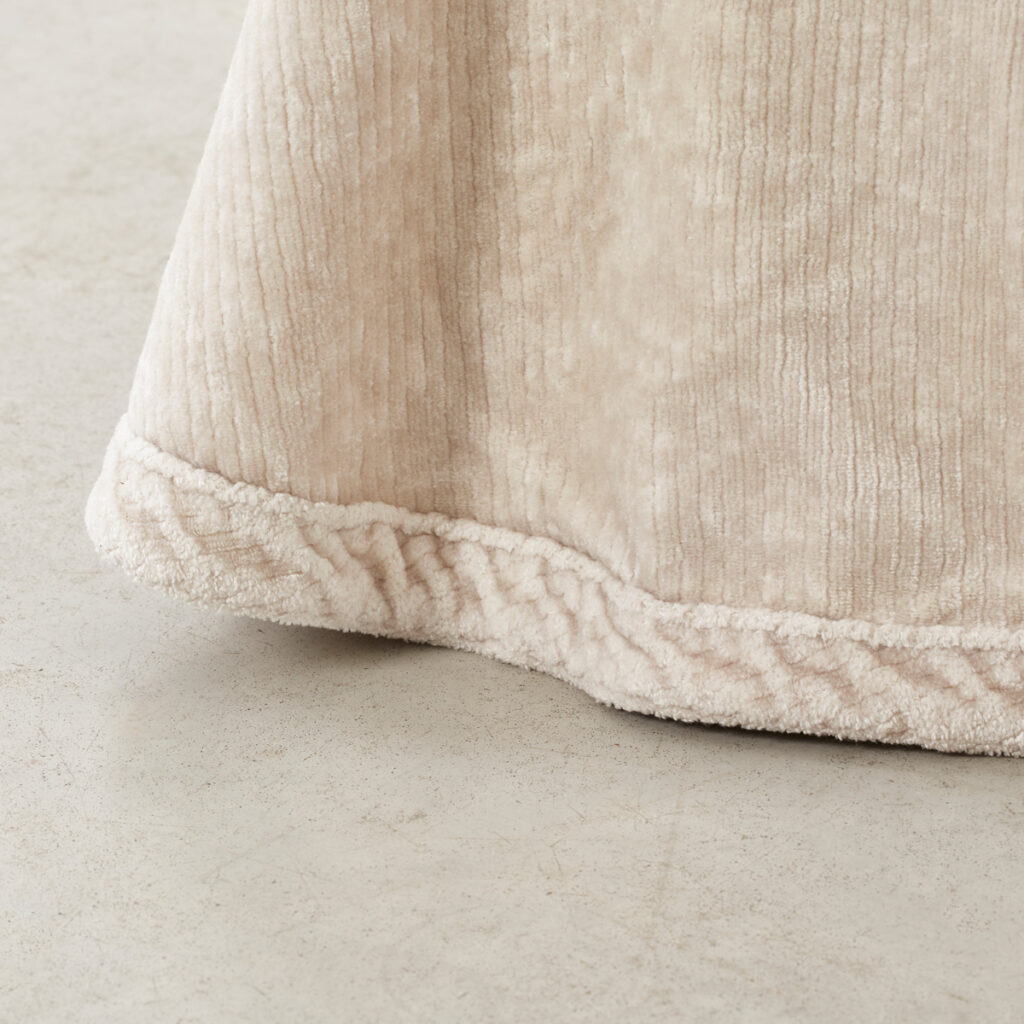 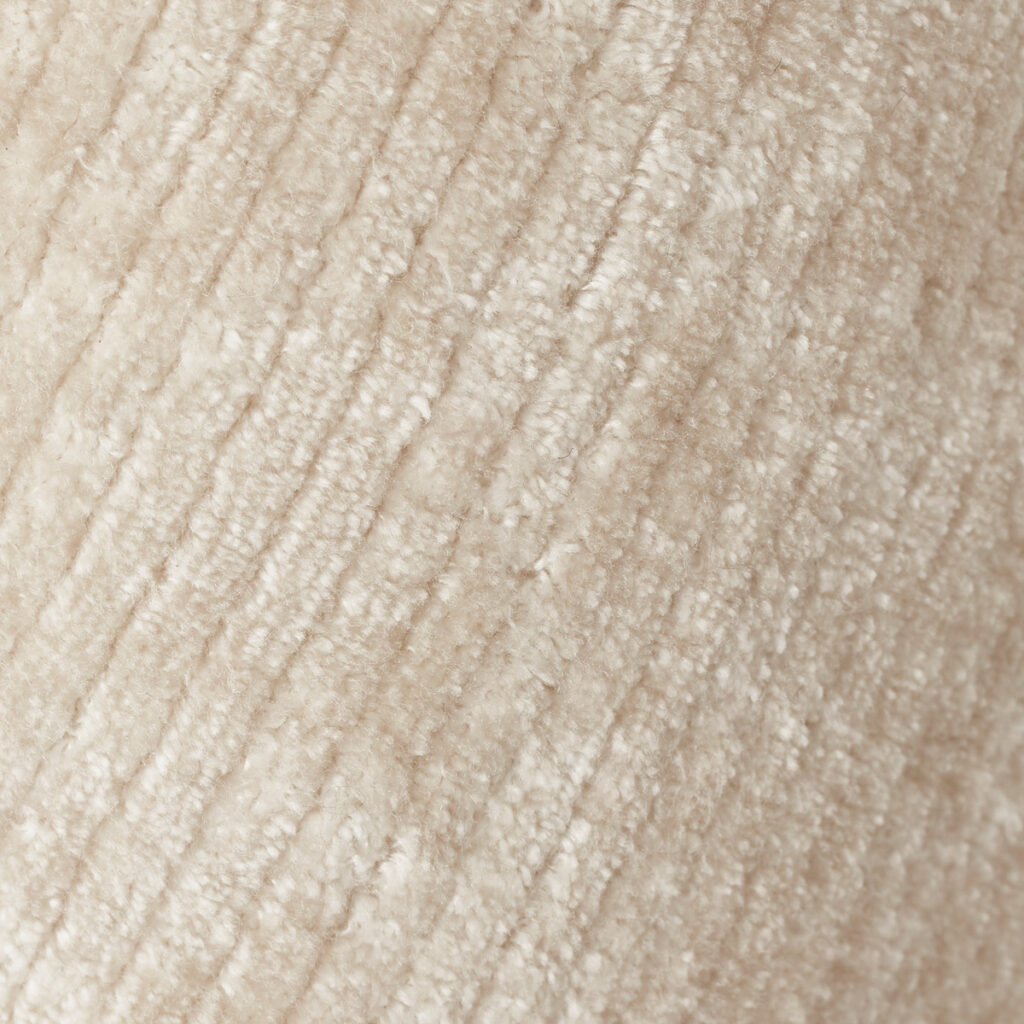 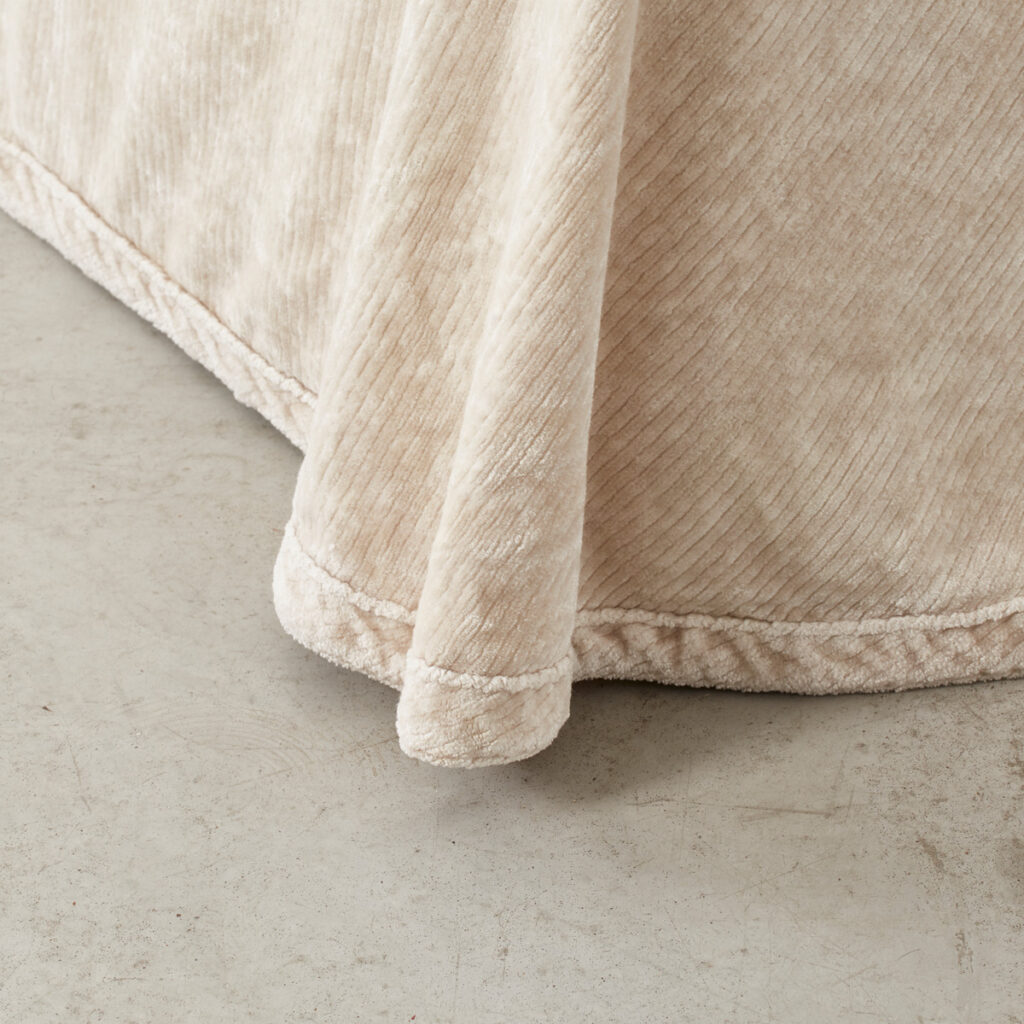 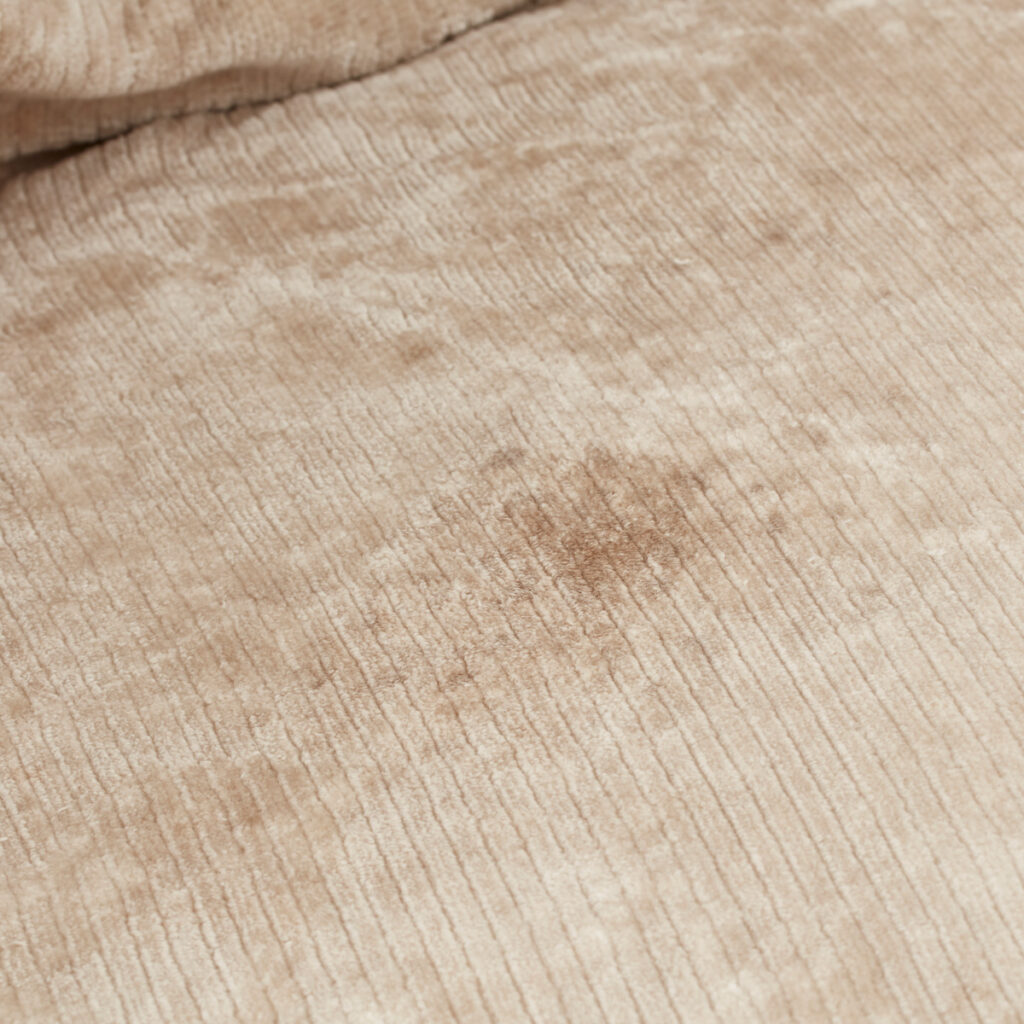 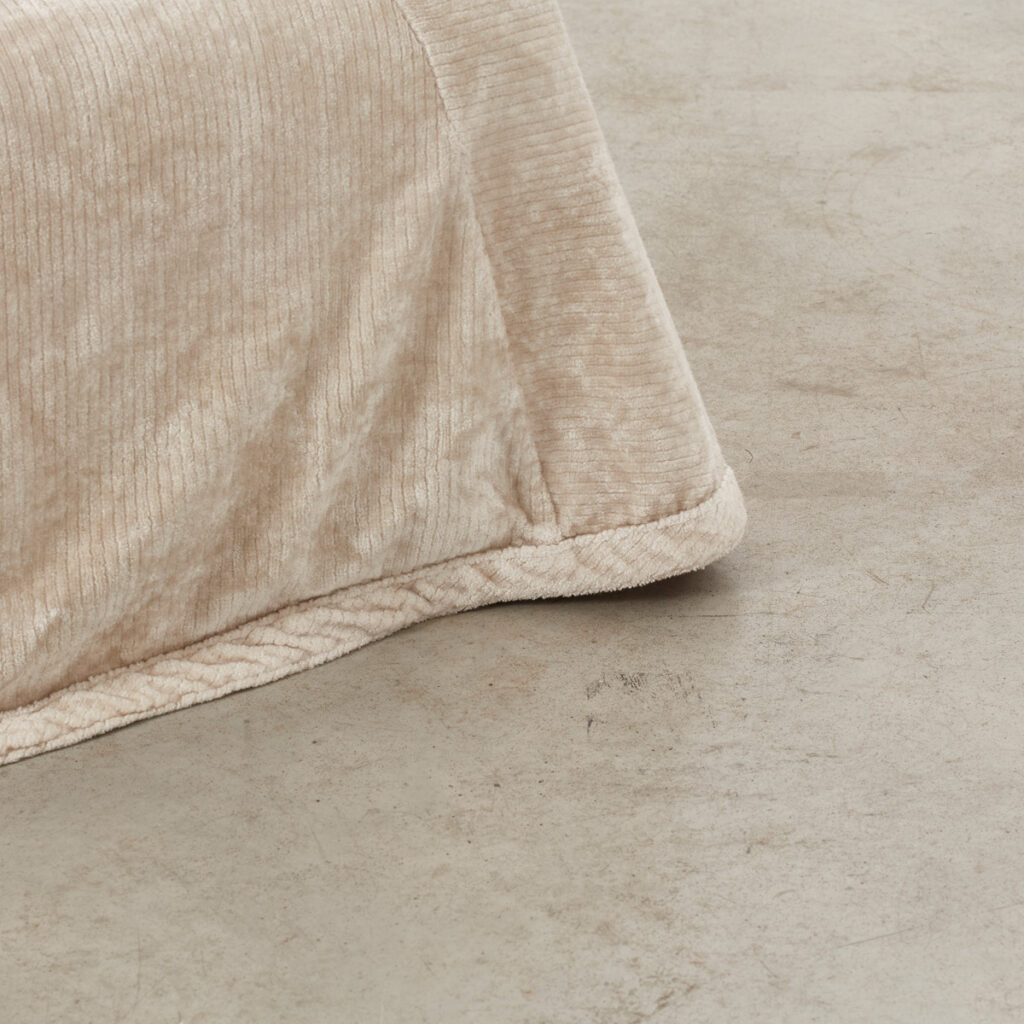 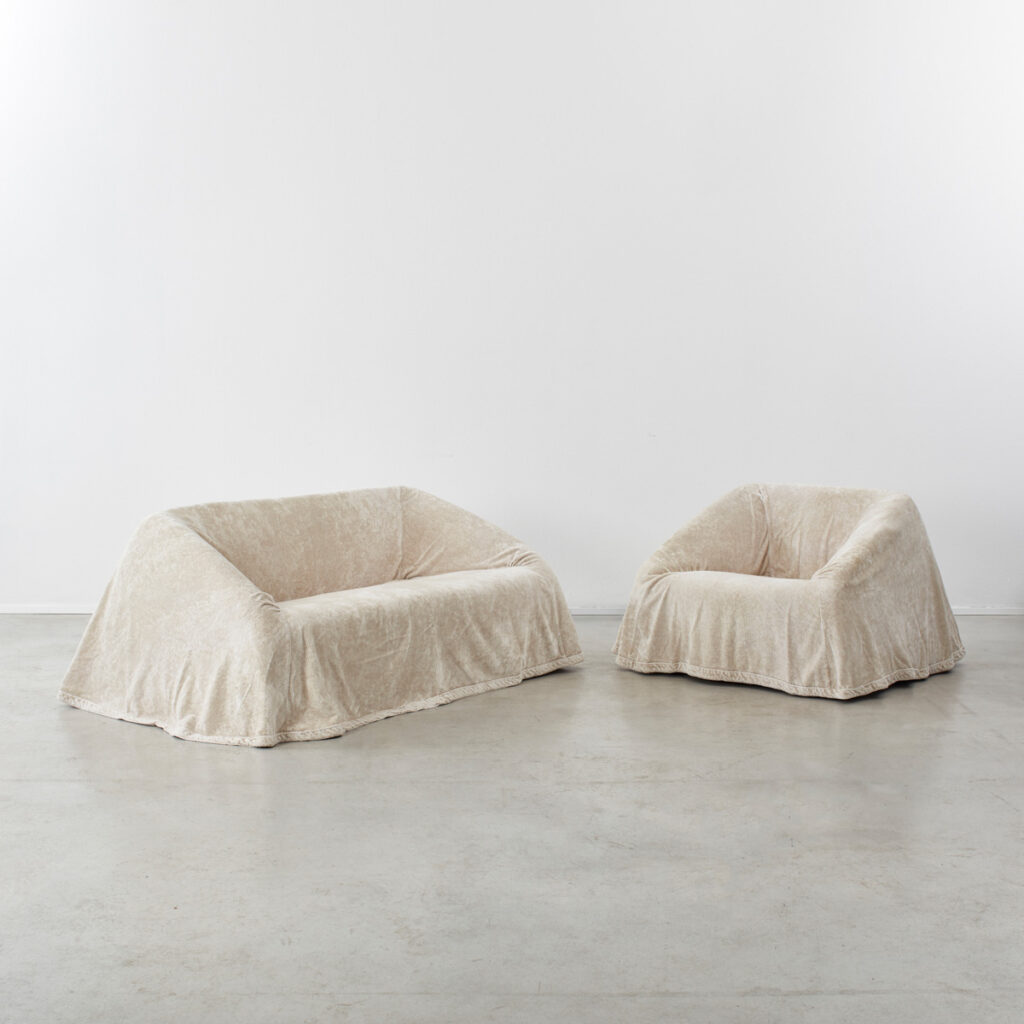 Takahama was inspired  by the ancient memory of taking care of the furniture in holiday mansions by covering them with fabrics during the long winter months. The Mantilla’s name comes references the mantle in which it covers.

Kazuhide Takahama (1920-2013) a Japanese-born, Italian-inspired designer. Originally he studied and worked in Japan. But in 1963 he relocated to Bologna, Italy where he cultivated relationships and collaborations with other celebrated designers. Takahama’s work is a design fusion between the east and west with a suggestion of modernism.

Made from Polyurethane foam and chenille velvet. Original upholstery, shows stains and some minor surface imperfections.