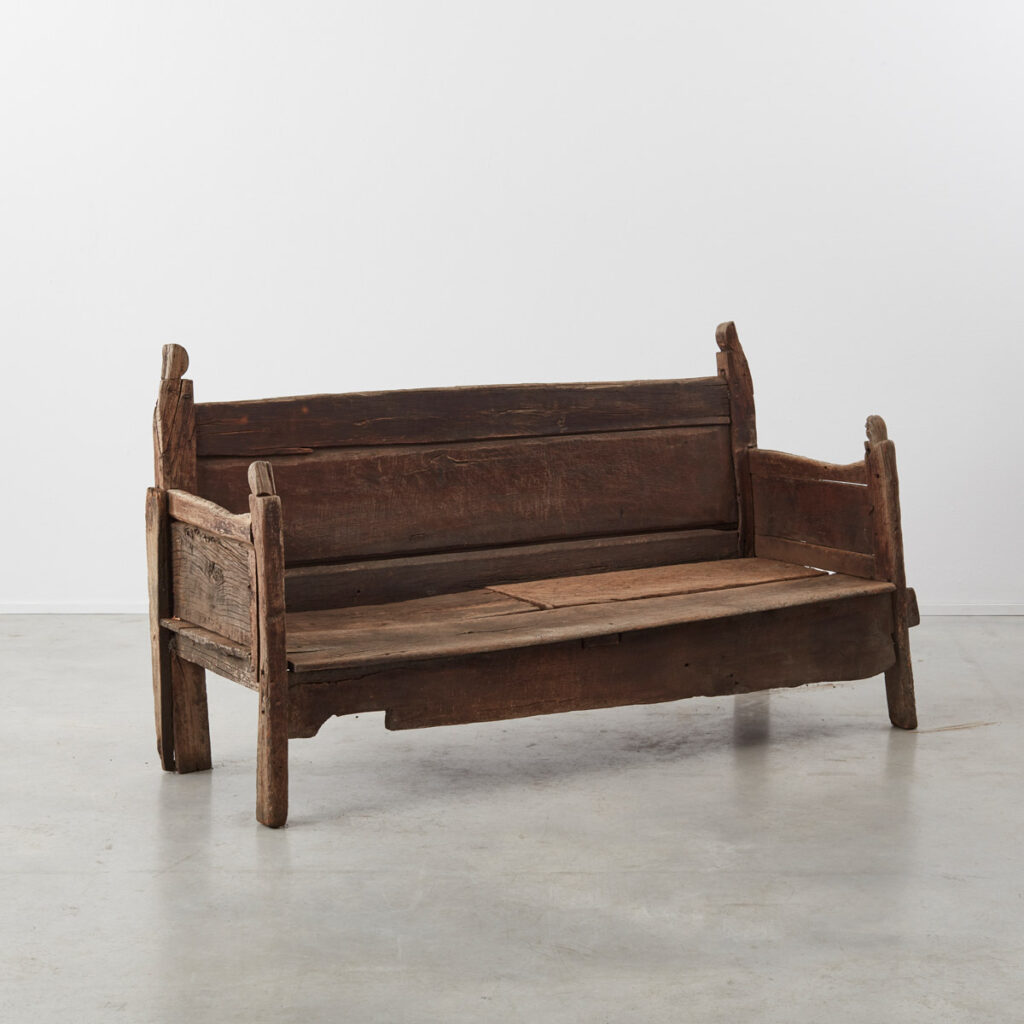 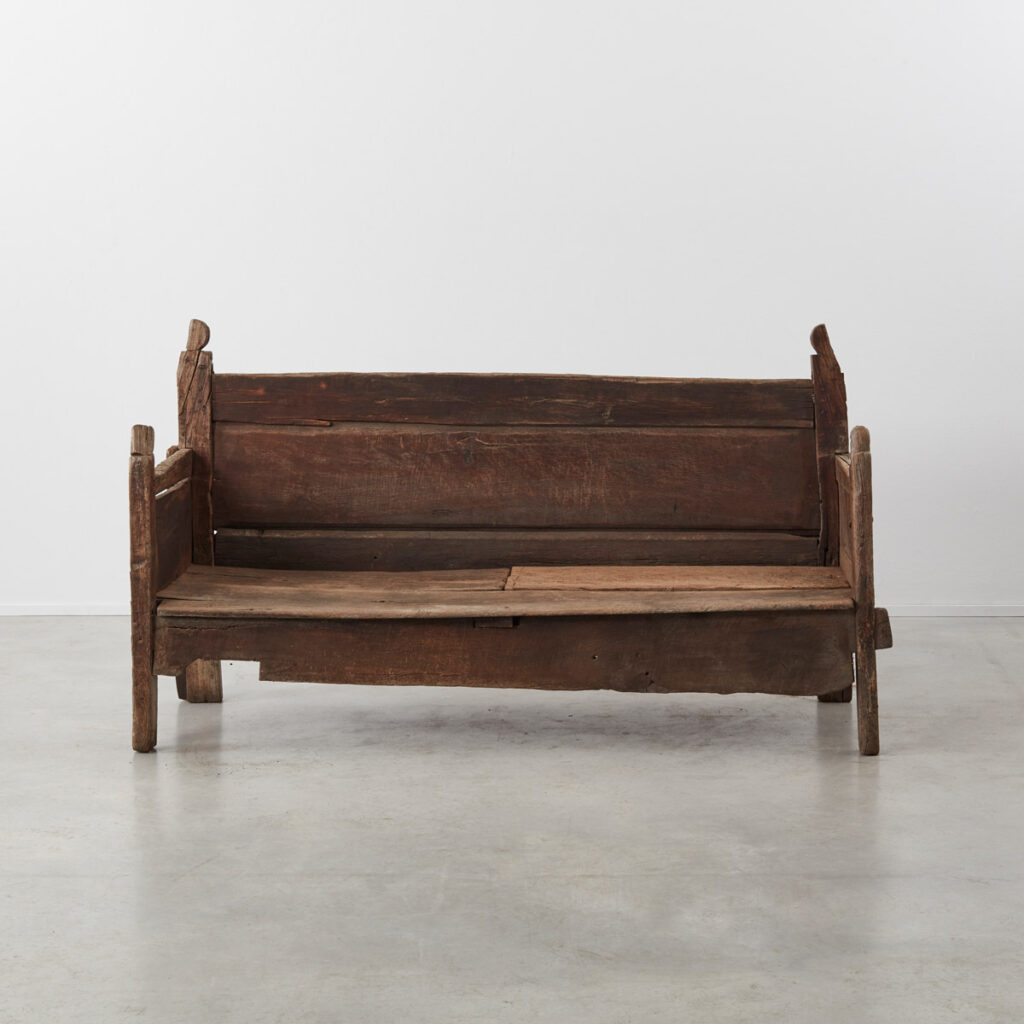 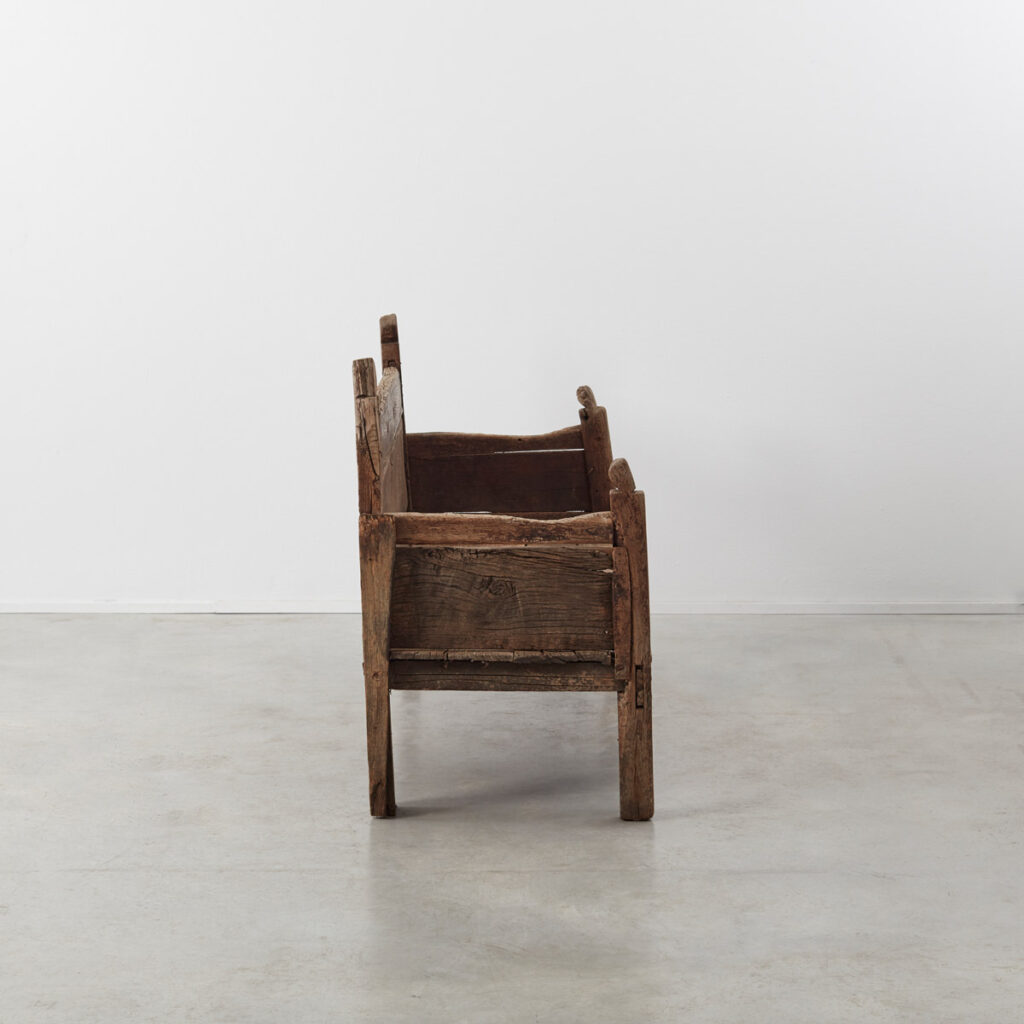 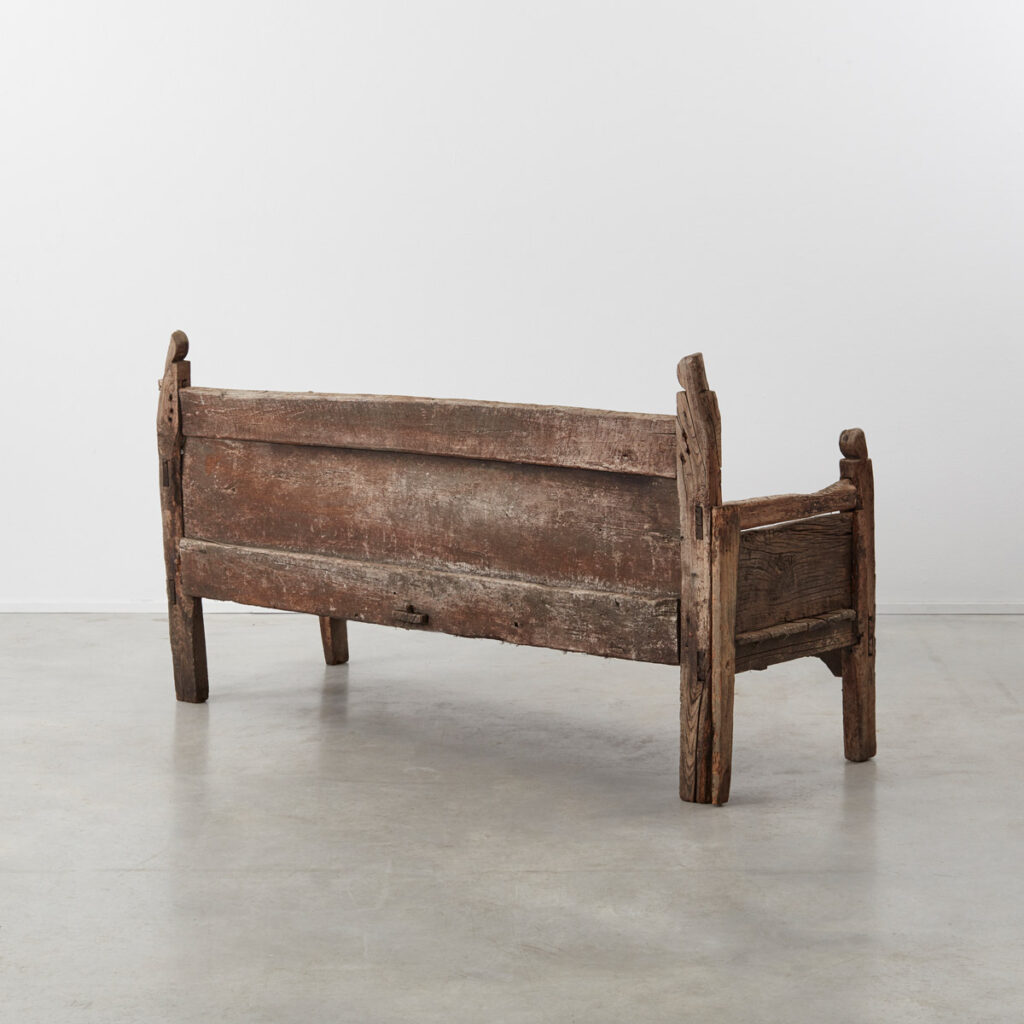 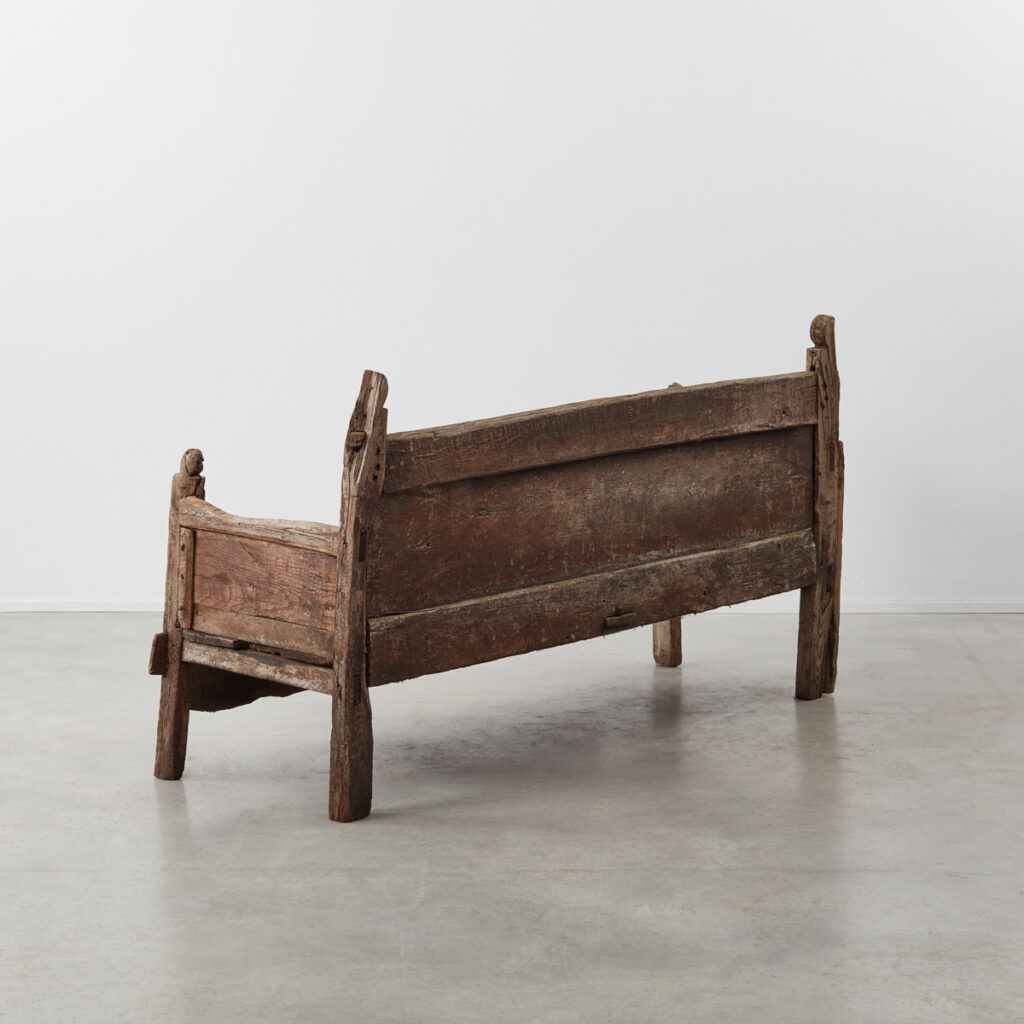 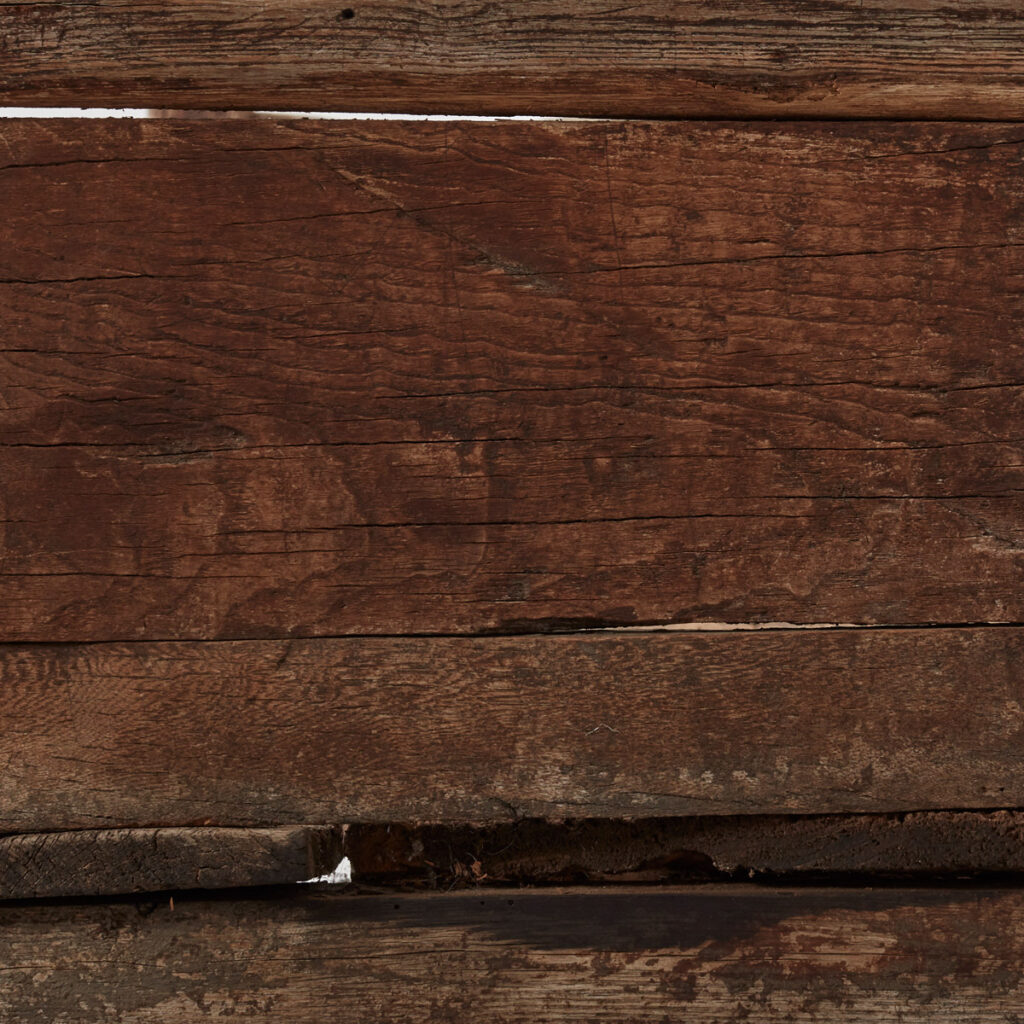 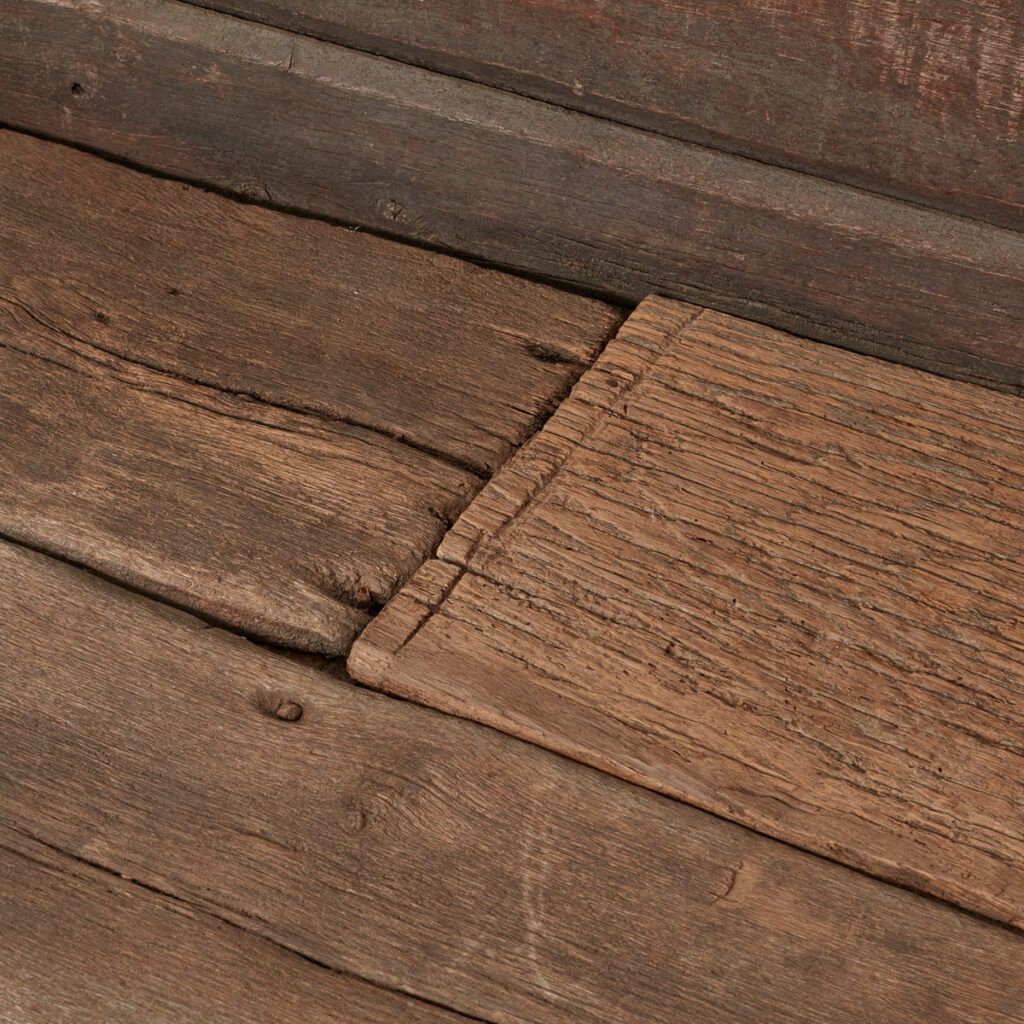 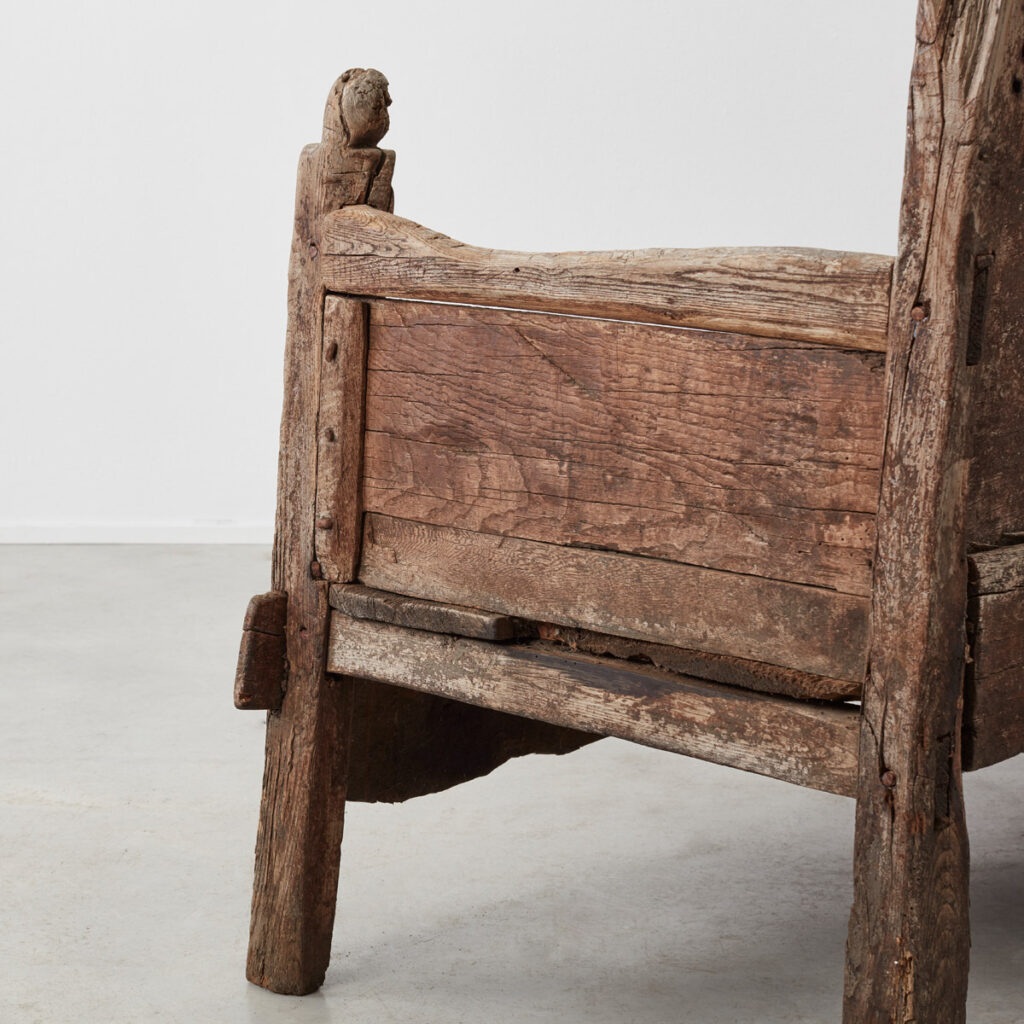 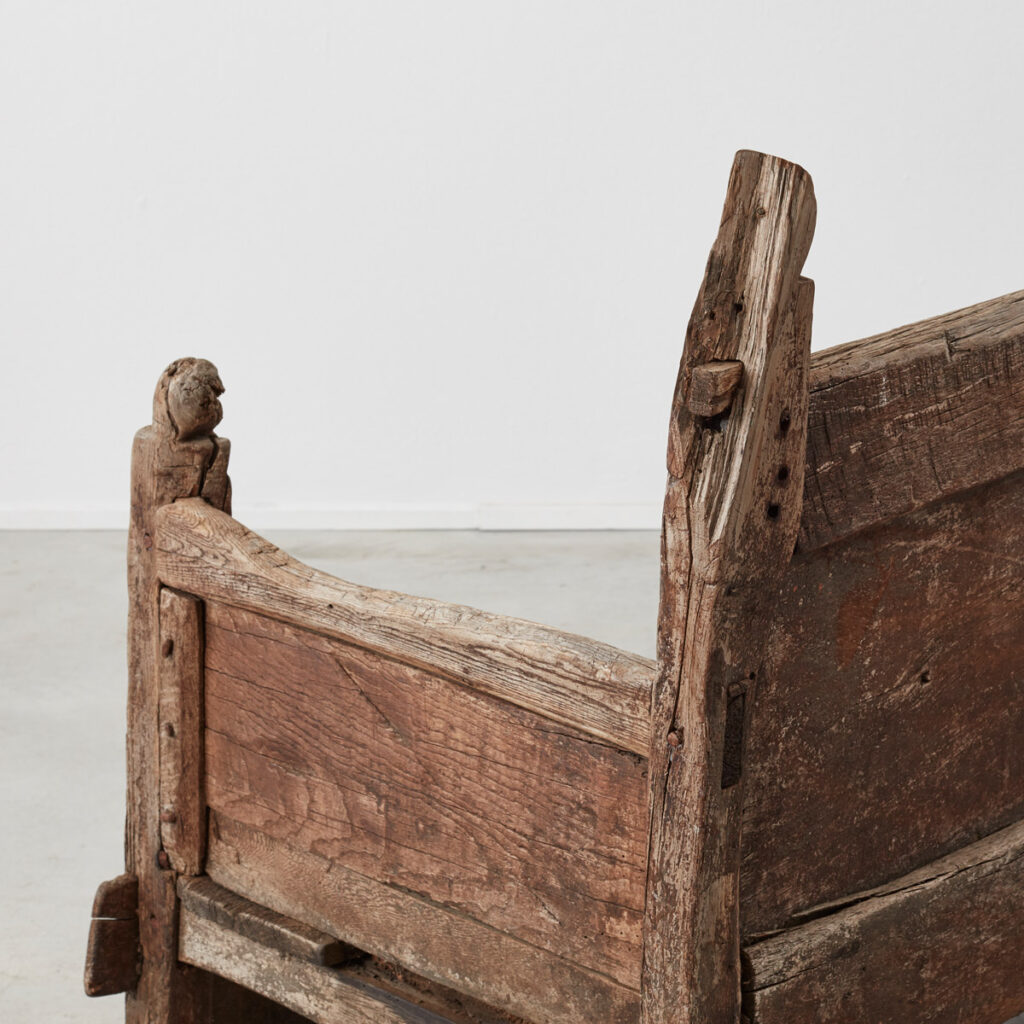 A charming hard wood bench made in Galicia, Spain around the 18thcentury. The bench has aged and weathered nicely over time giving it a lot of character. It is constructed by hand and is decorated with four sculptural posts that rise up from each of the legs.

The bench shows signs of its age throughout with surface marks, opening of the grain and woodworm holes. The bench has been professionally thermo-treated for woodworm and made structurally sound.