Mailing List
Sign up to our mailer to keep up to date with out latest stock and events. Alternatively, contact us at info@betonbrut.co.uk.
Roqueta & Jové pair of Zeleste lamps in alabaster, Spain, 1975 | Béton Brut 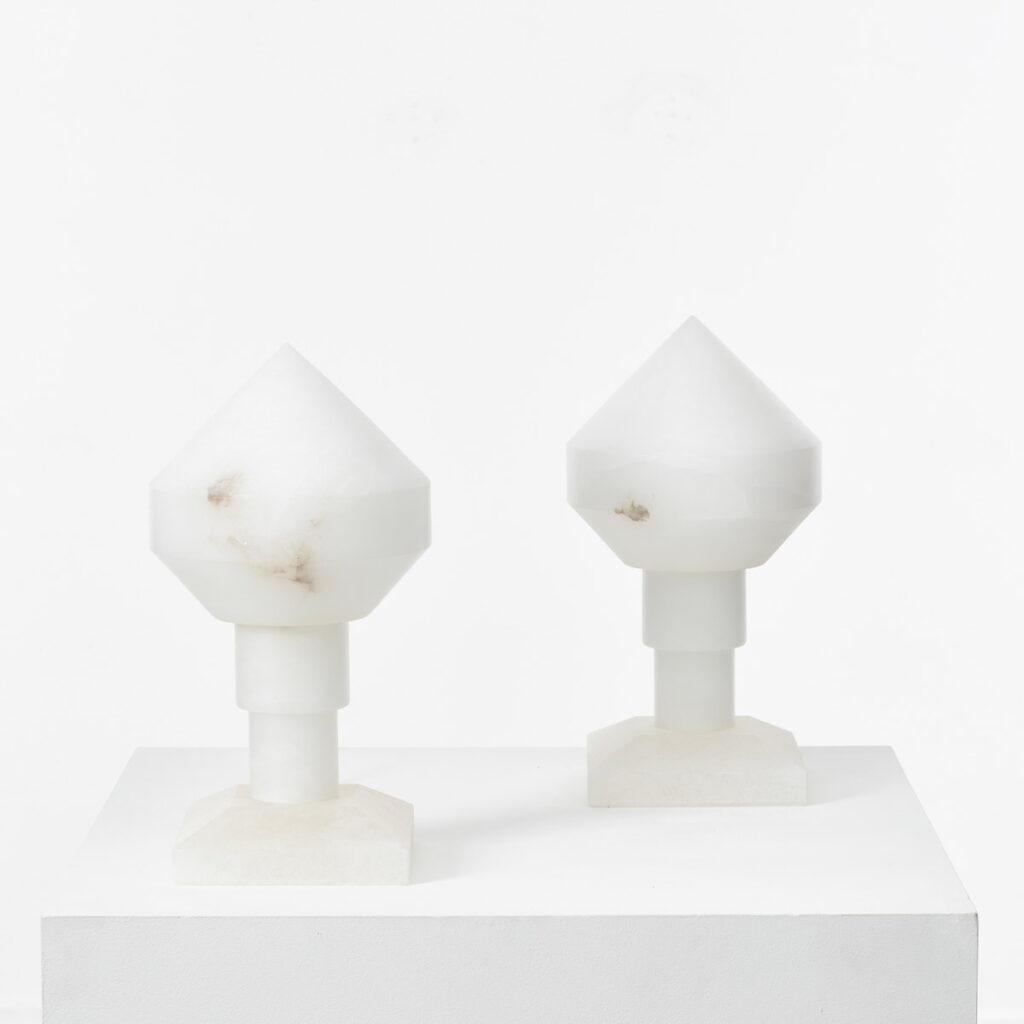 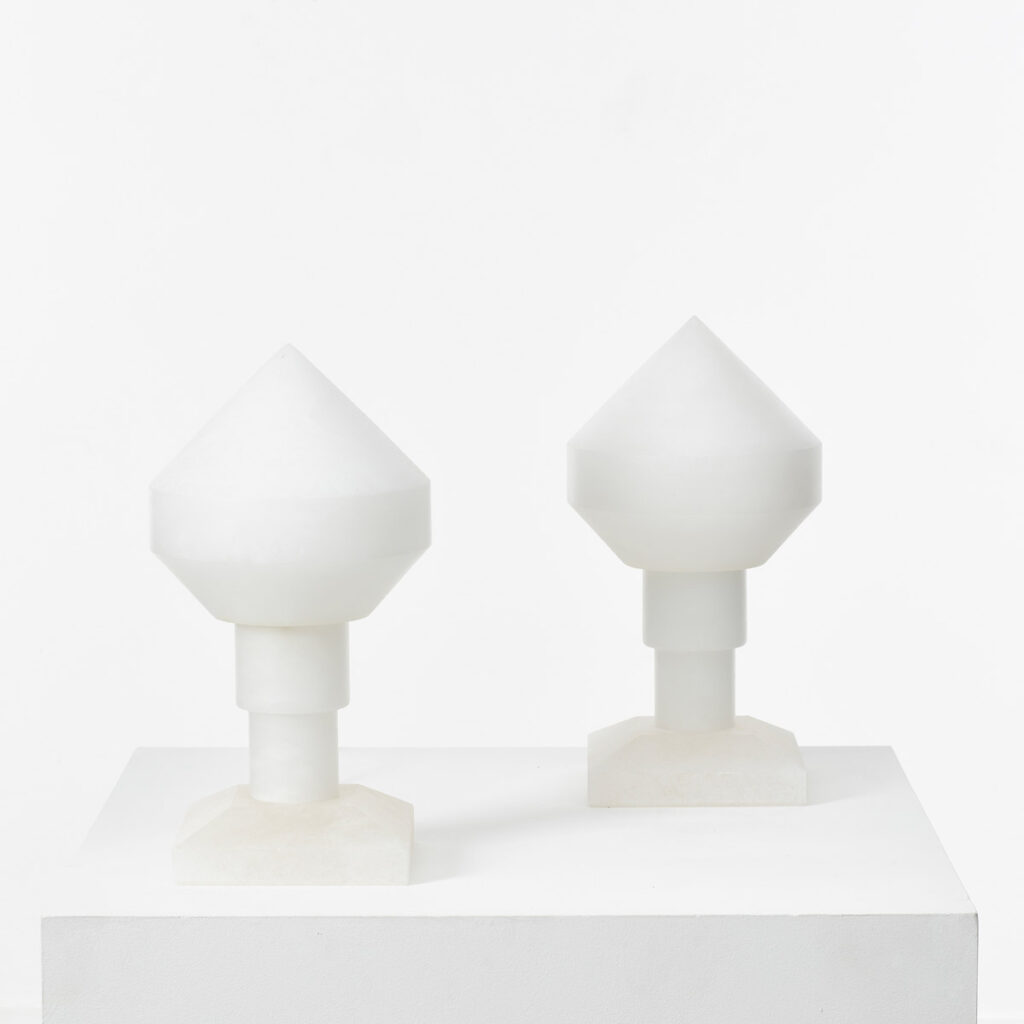 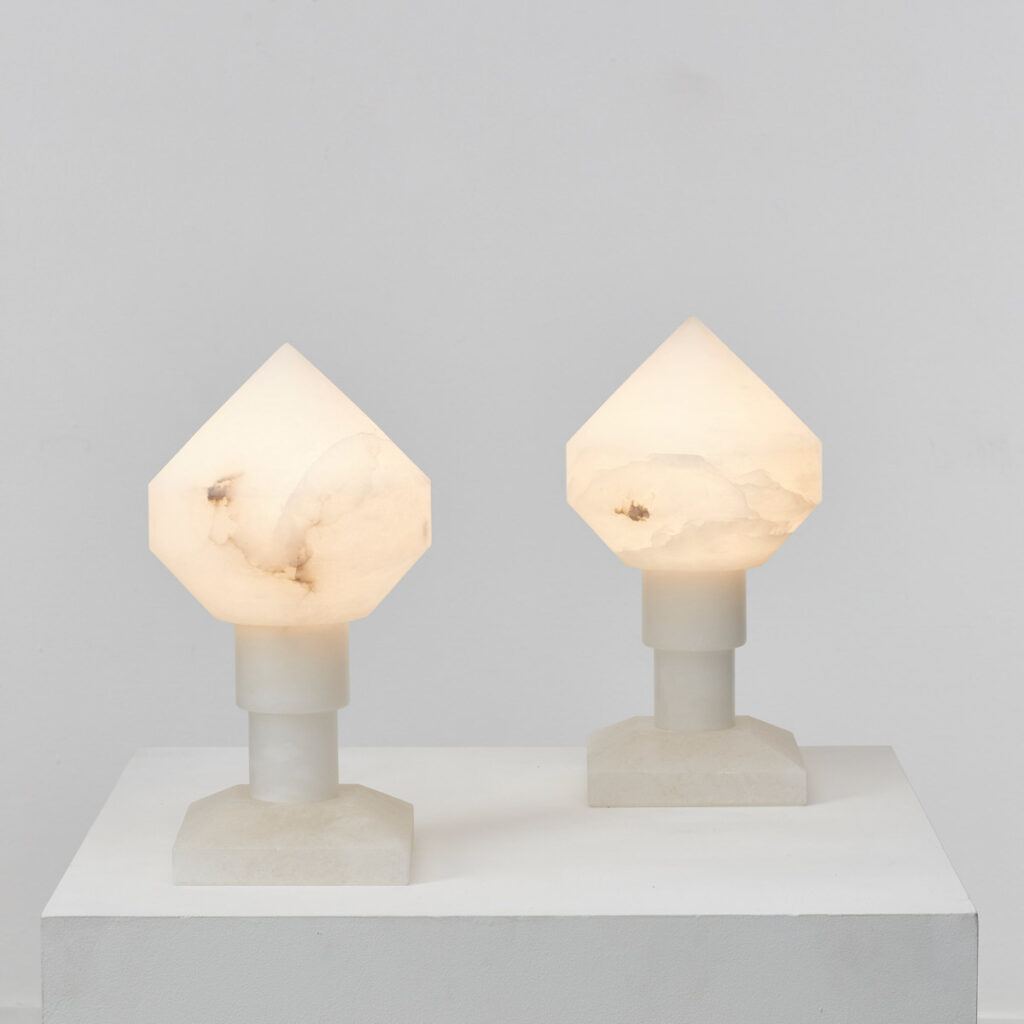 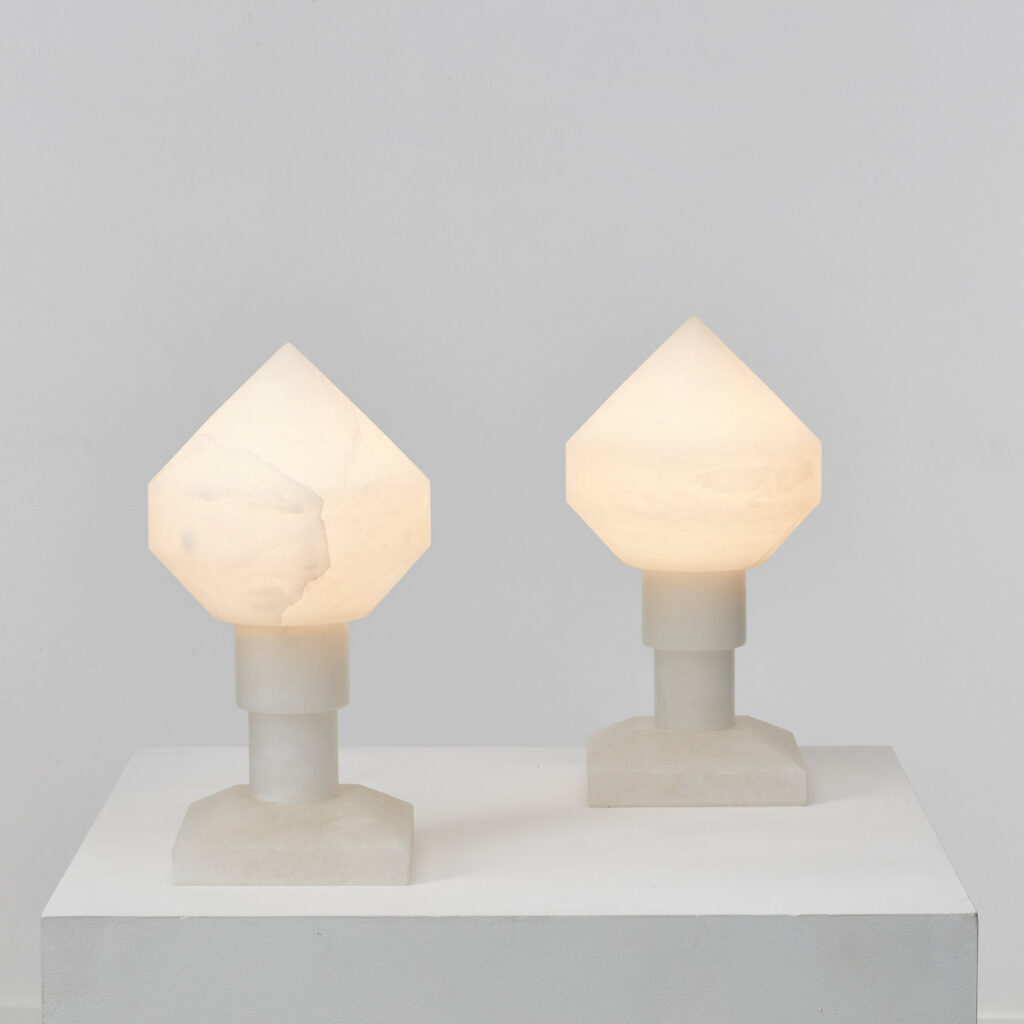 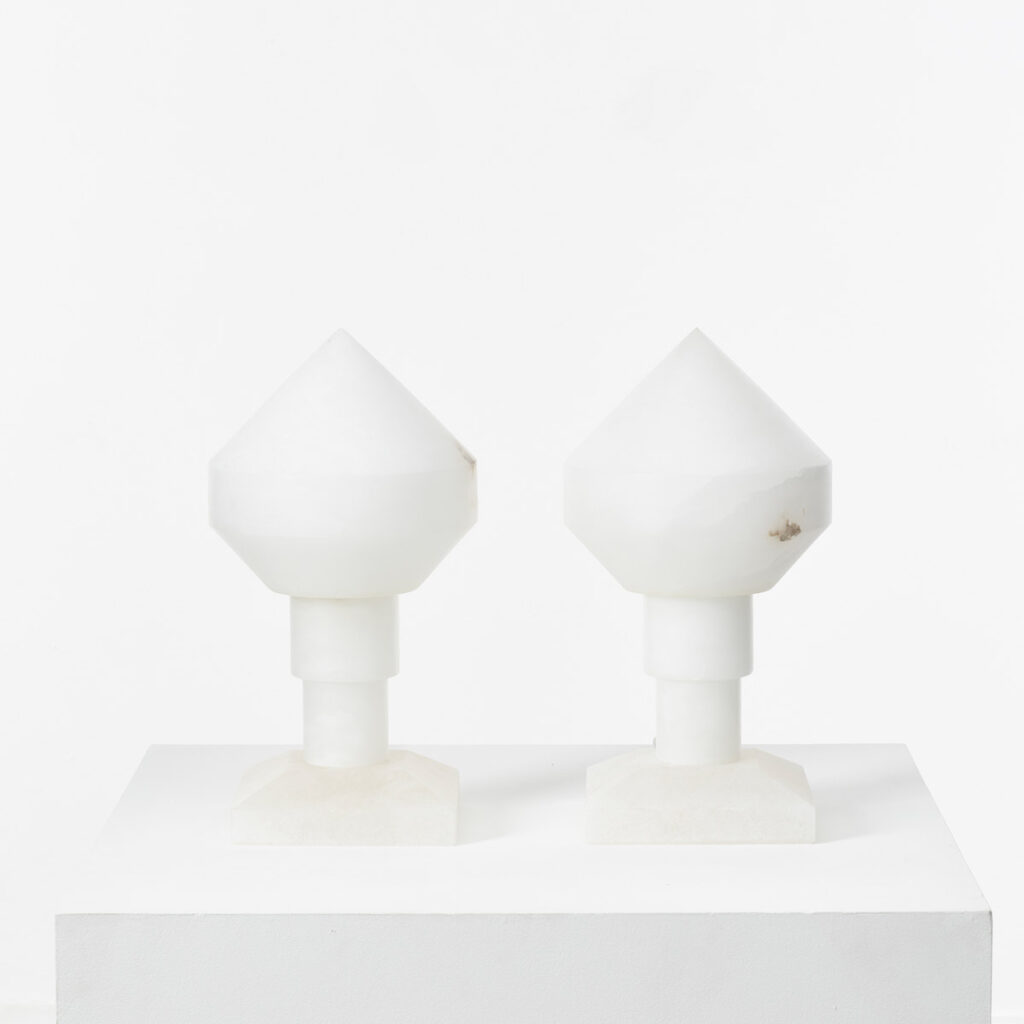 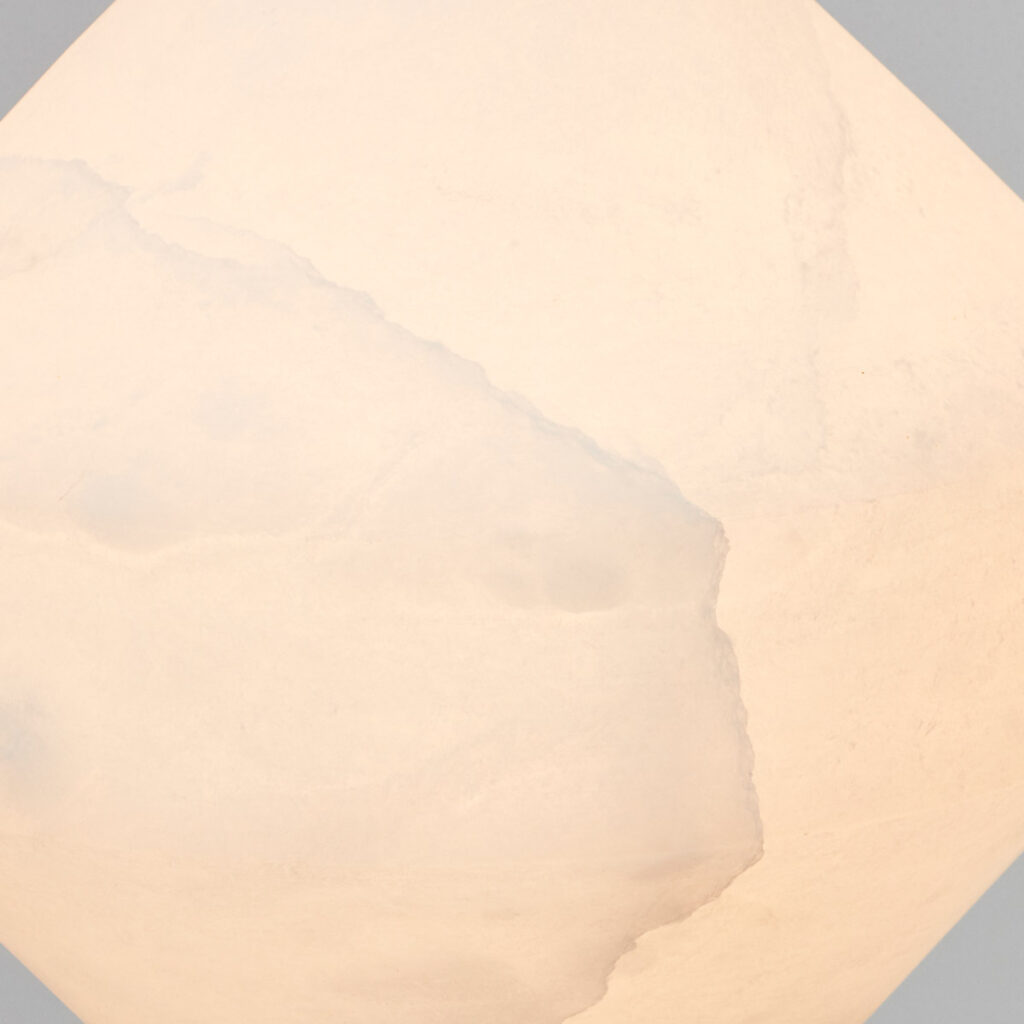 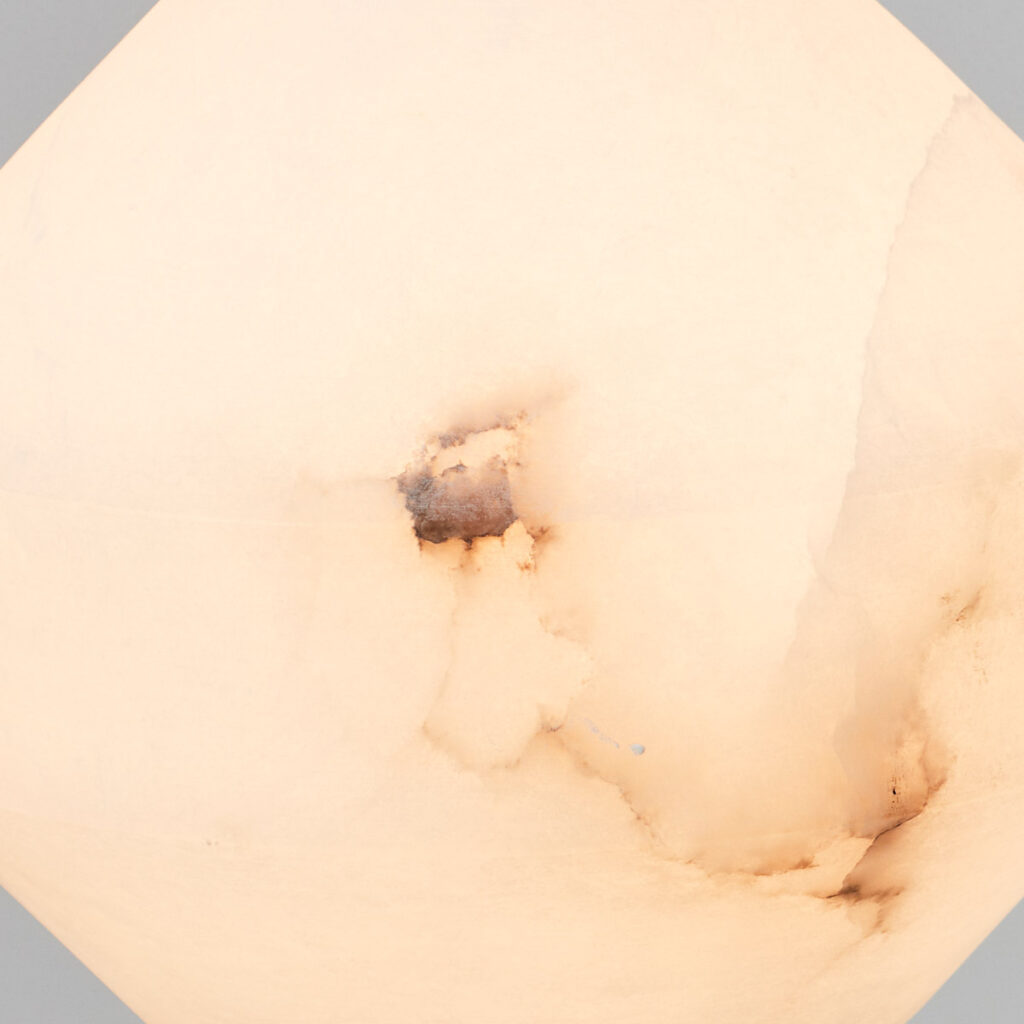 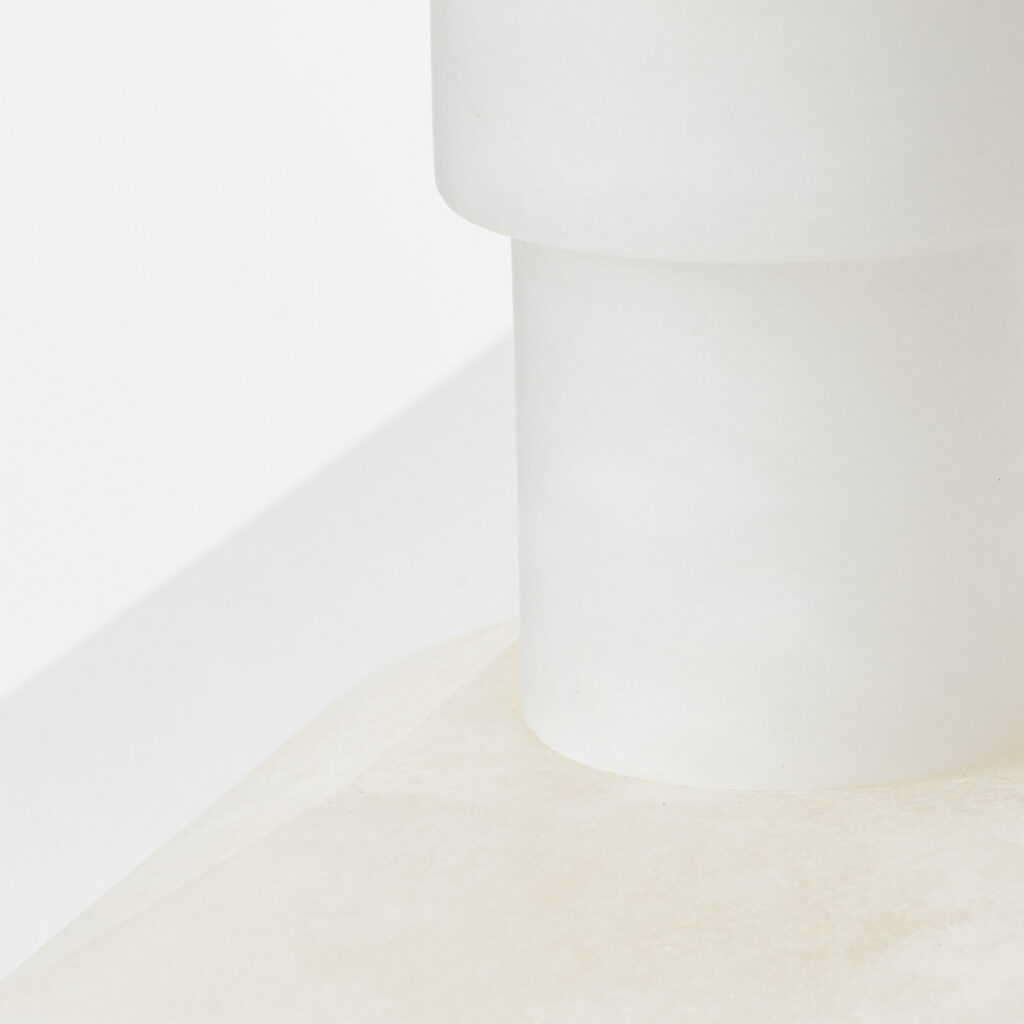 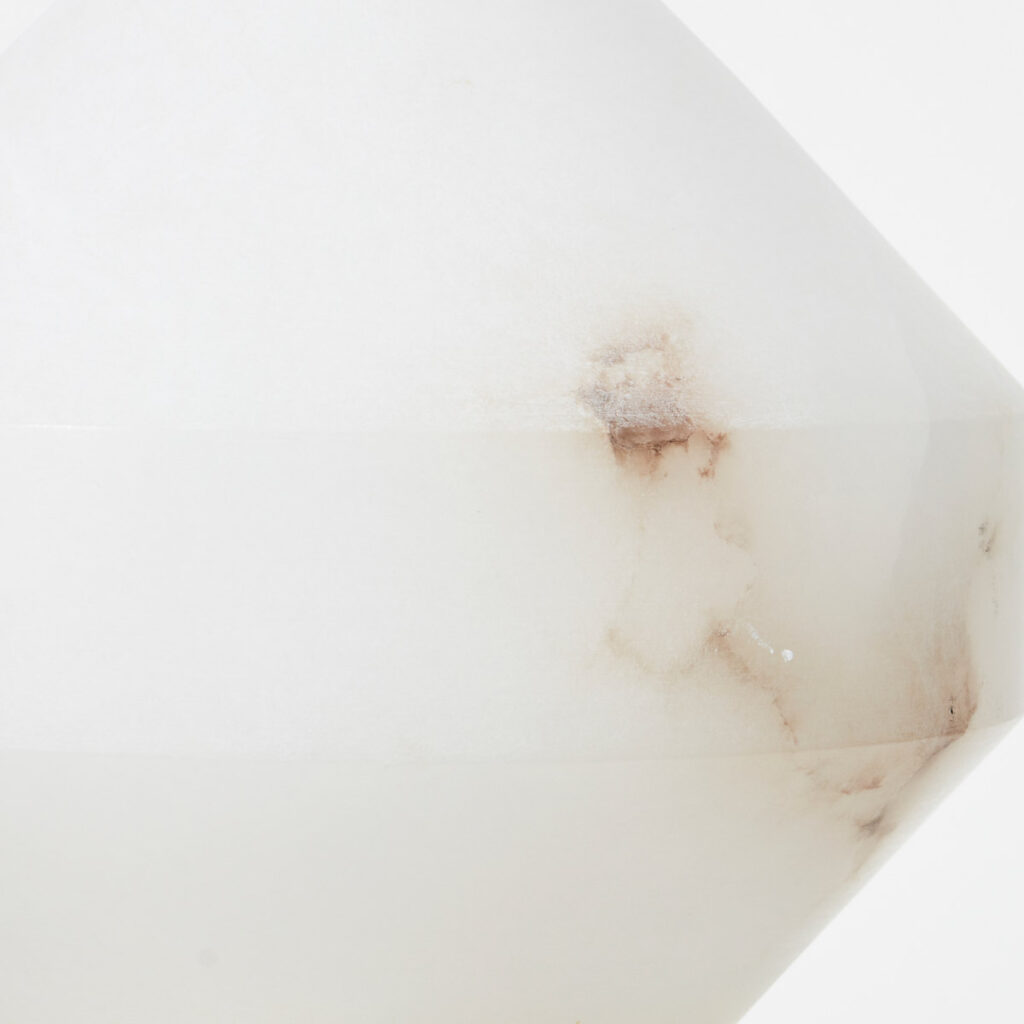 A pair of ‘Zeleste’ alabaster table lamps designed by Santiago Roqueta and Angel Jové. These lamps are a rare first edition example distinctive for their beautifully considered form that has been carved from alabaster stone. The conical shade is offset by a squared base joined by a stepped cylindrical stem. Alabaster is known for its ethereal translucence, allowing light to glow through its surface.

Reclaimed from a former Alabaster producer in Catalonia. Rewired with black twist cable and PAT tested for use within the UK.

This piece is currently on display at Paul Smith, Mayfair. All enquires to interiors@paulsmith.co.uk

Not available for hire.