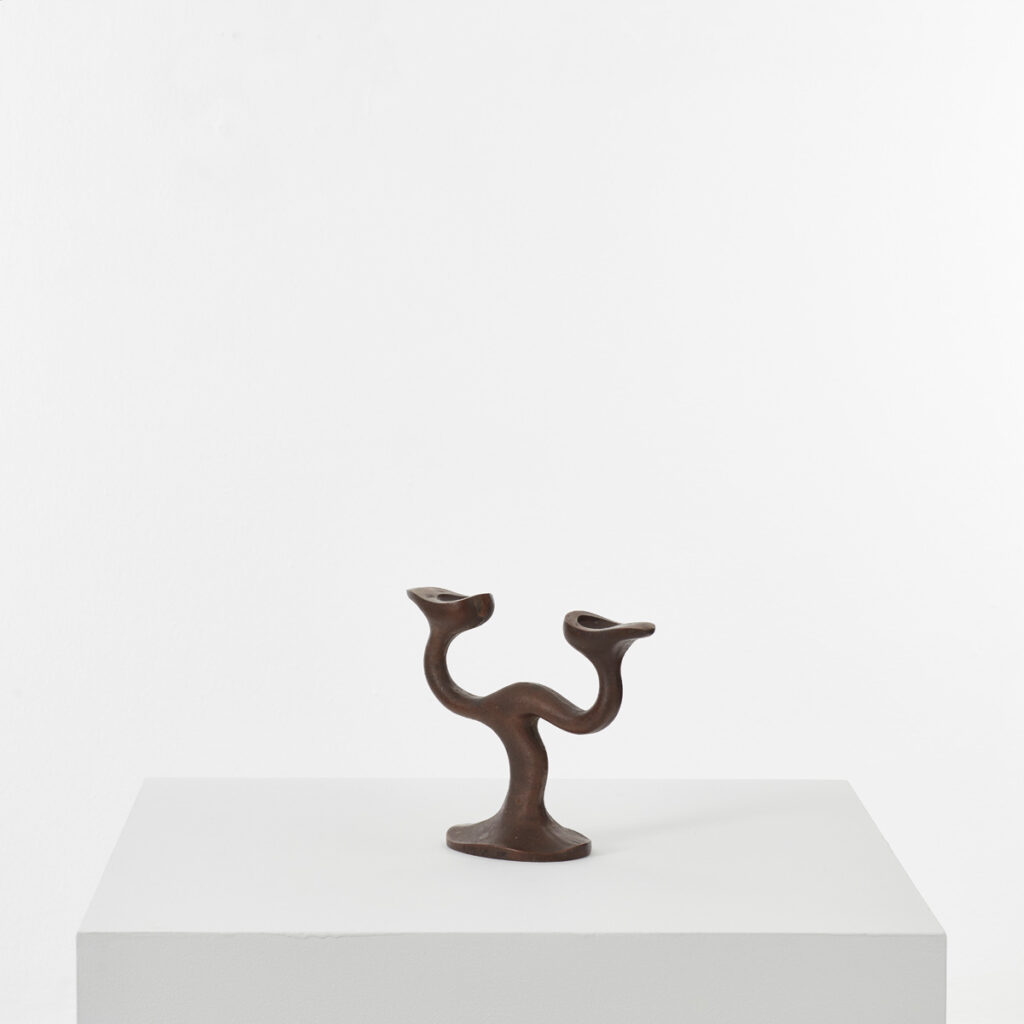 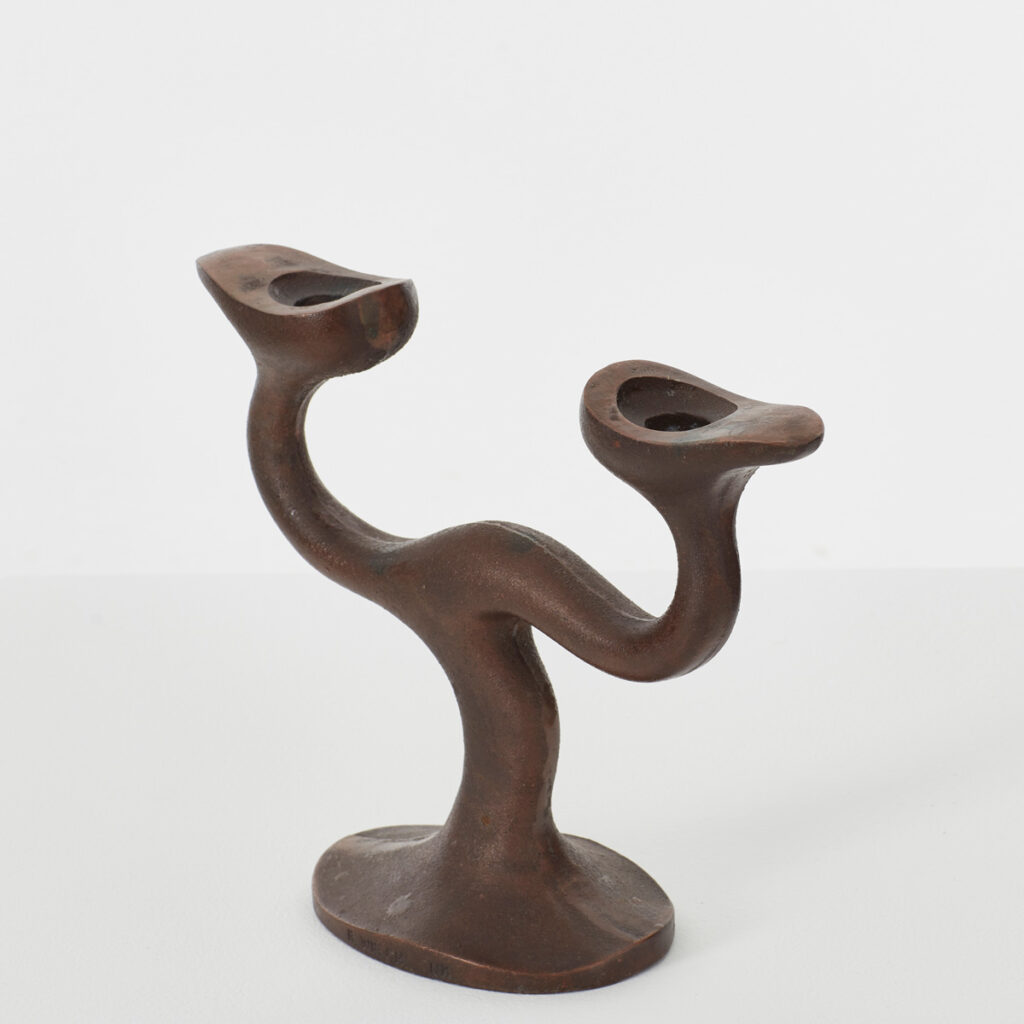 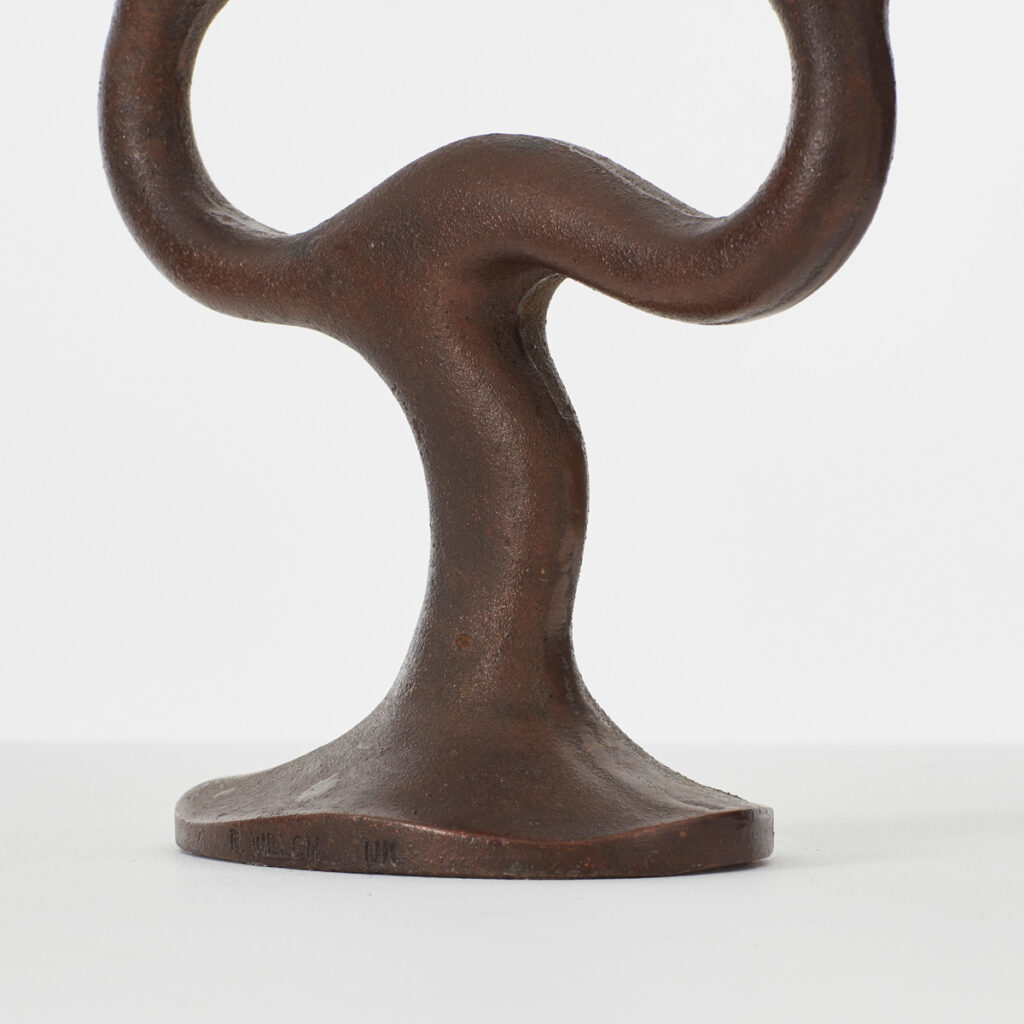 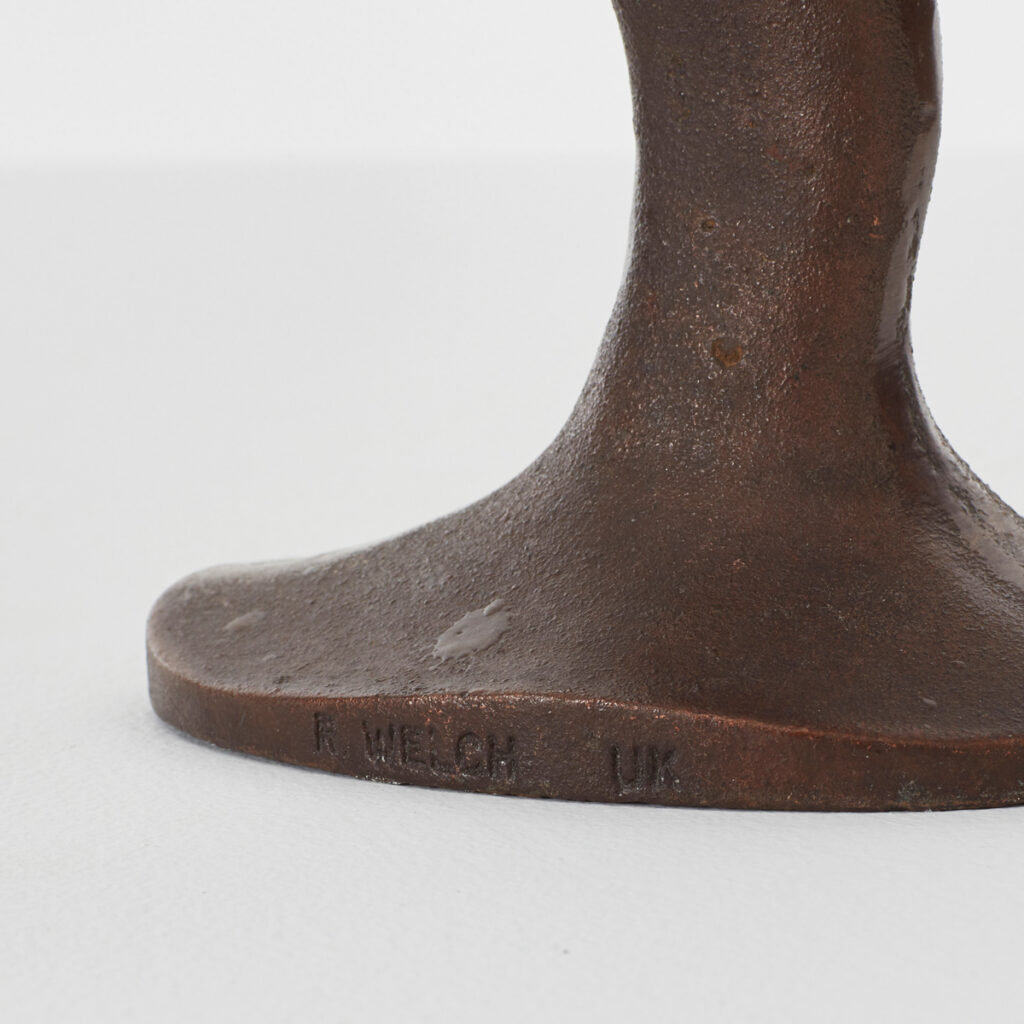 Cast Iron Candelabra entitled ‘Sea Drift’ from 1996 by Robert Welch. It has a sinuous flowing form with two candleholders, its name alluding to being shaped by the sea.

It is made from solid cast iron so it has a lovely weight to it. The back has the makers mark cast into the base. In excellent condition.