Mailing List
Sign up to our mailer to keep up to date with out latest stock and events. Alternatively, contact us at info@betonbrut.co.uk.
Harry Bertoia, Set of six chairs for Knoll USA, 1952 | Béton Brut 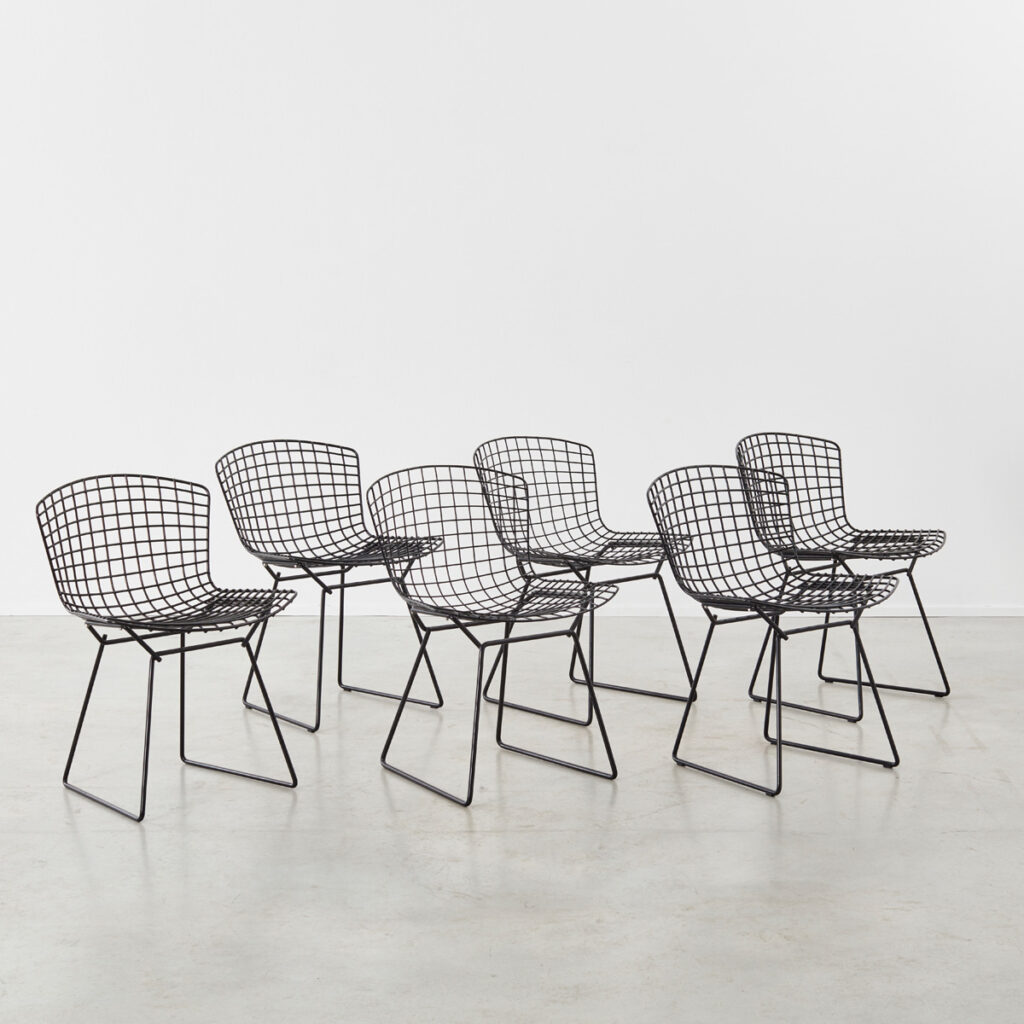 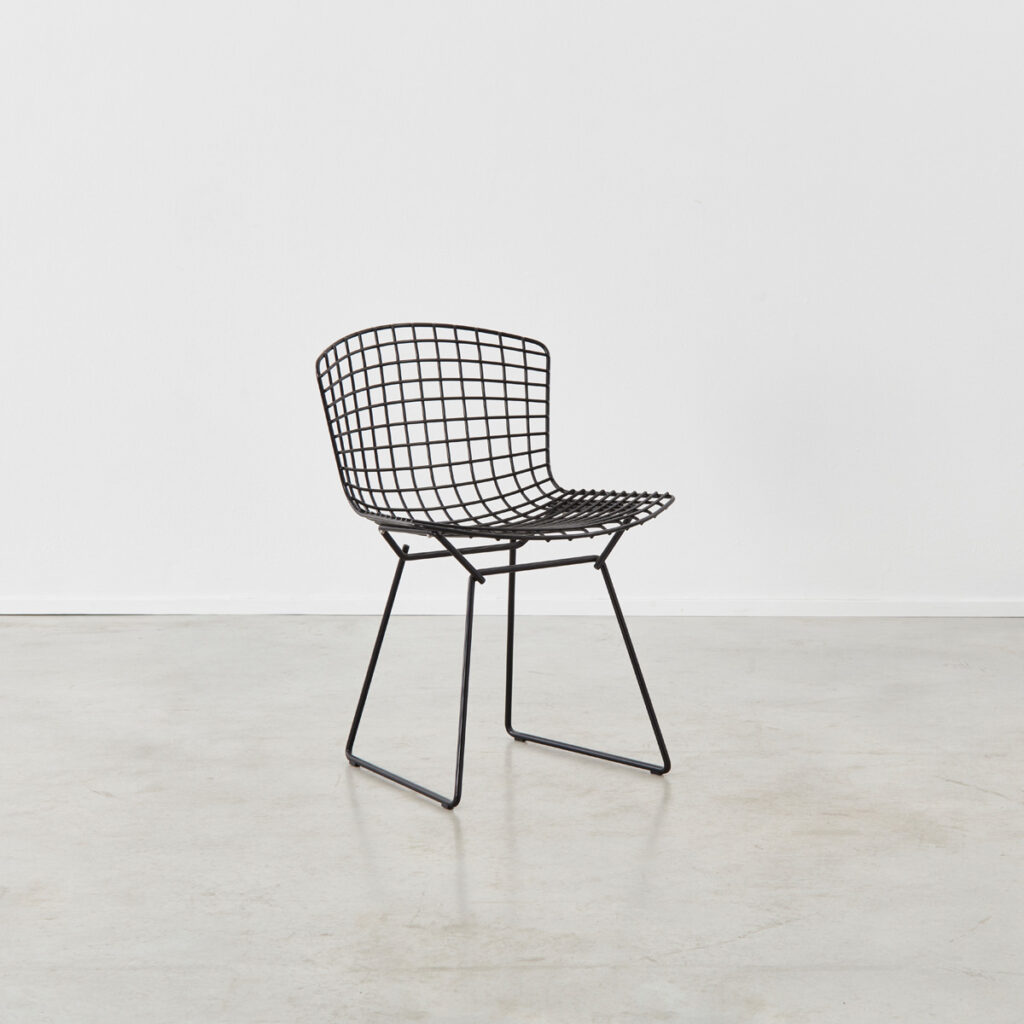 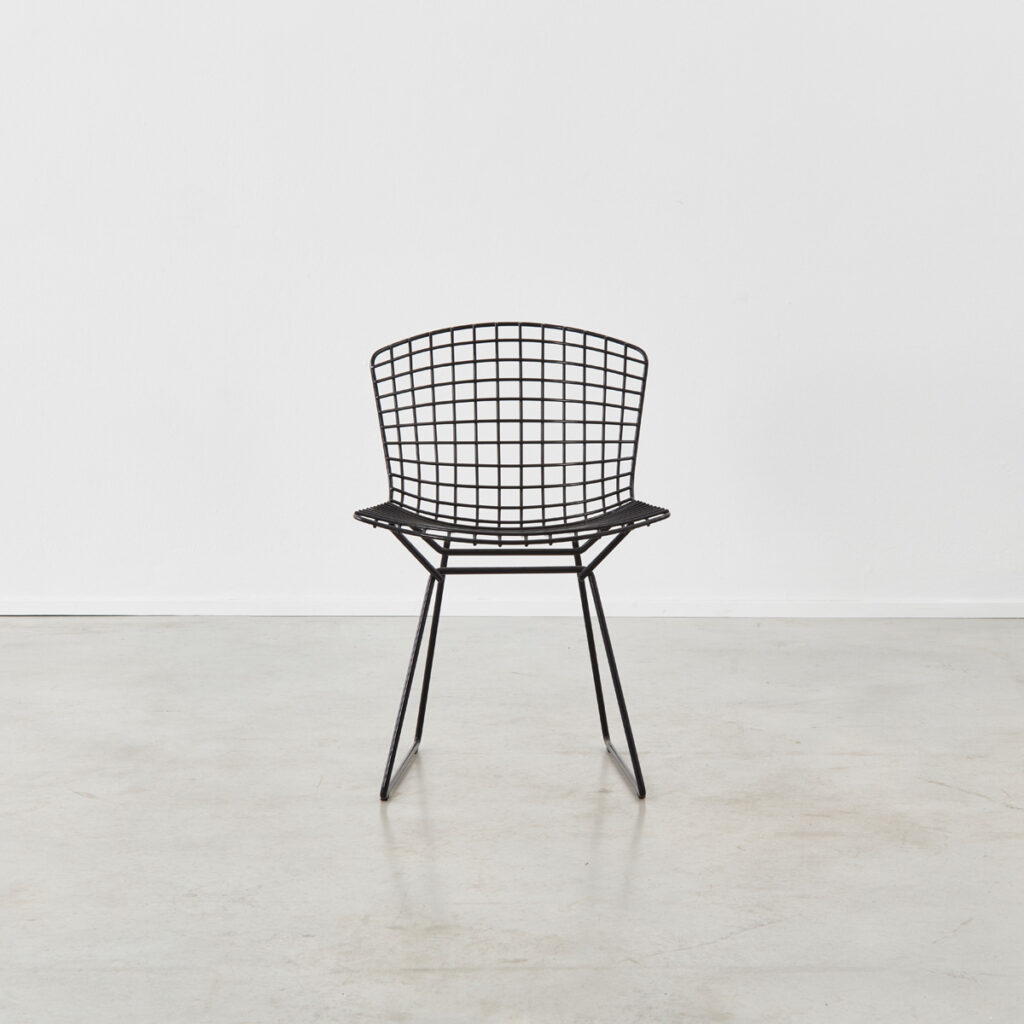 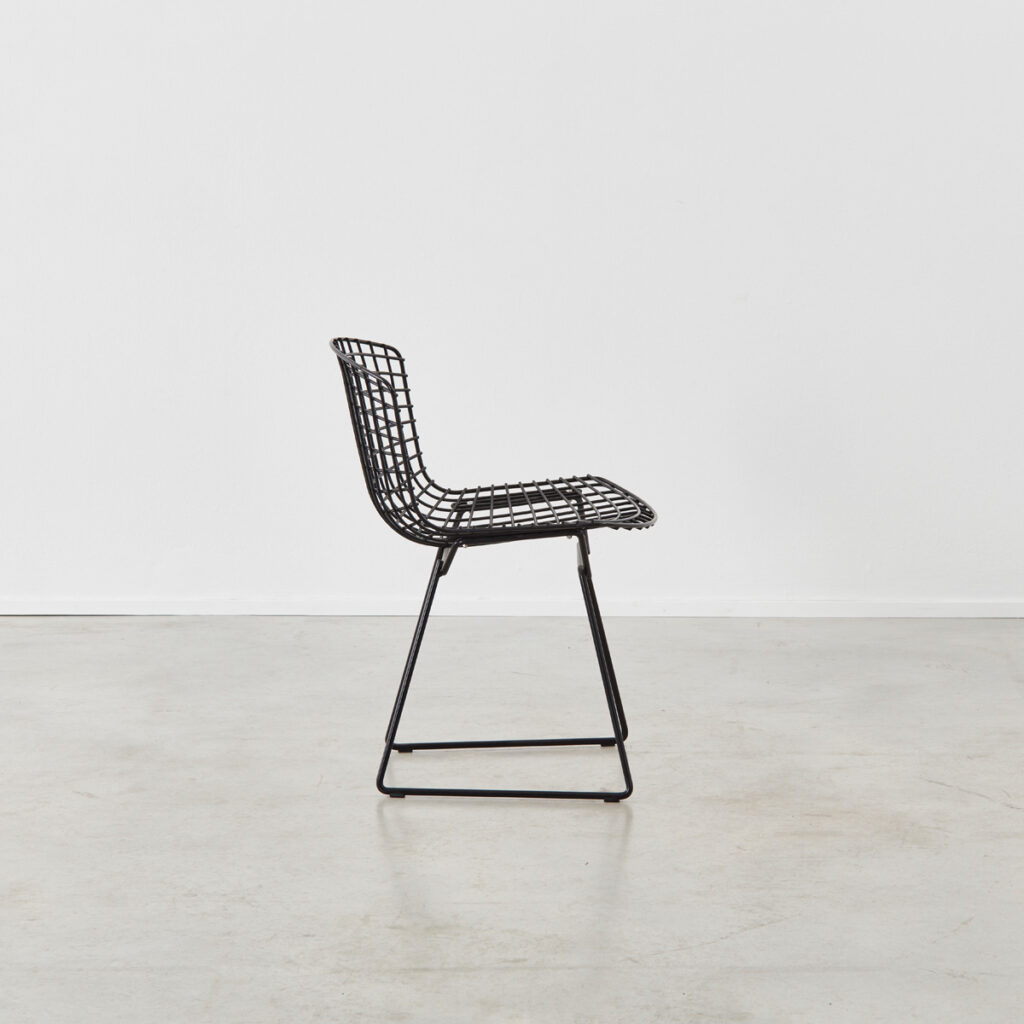 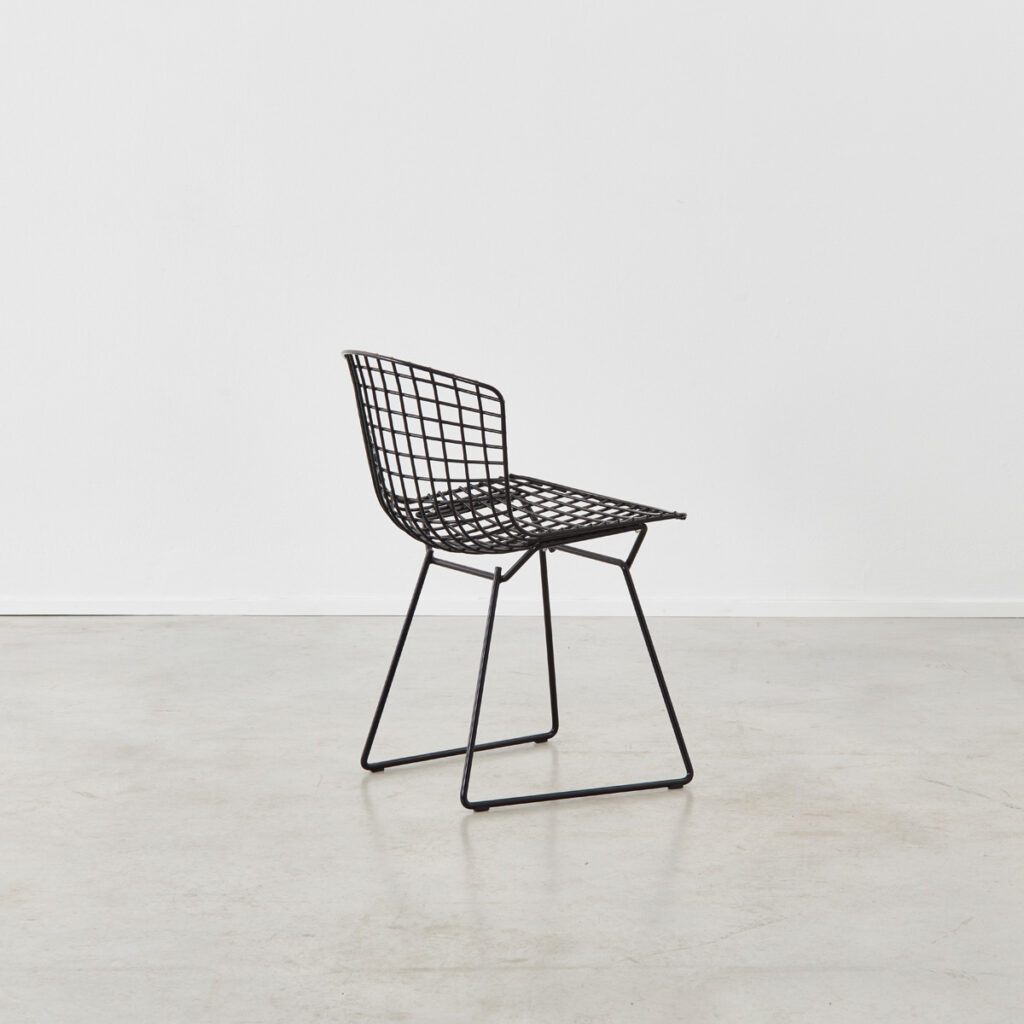 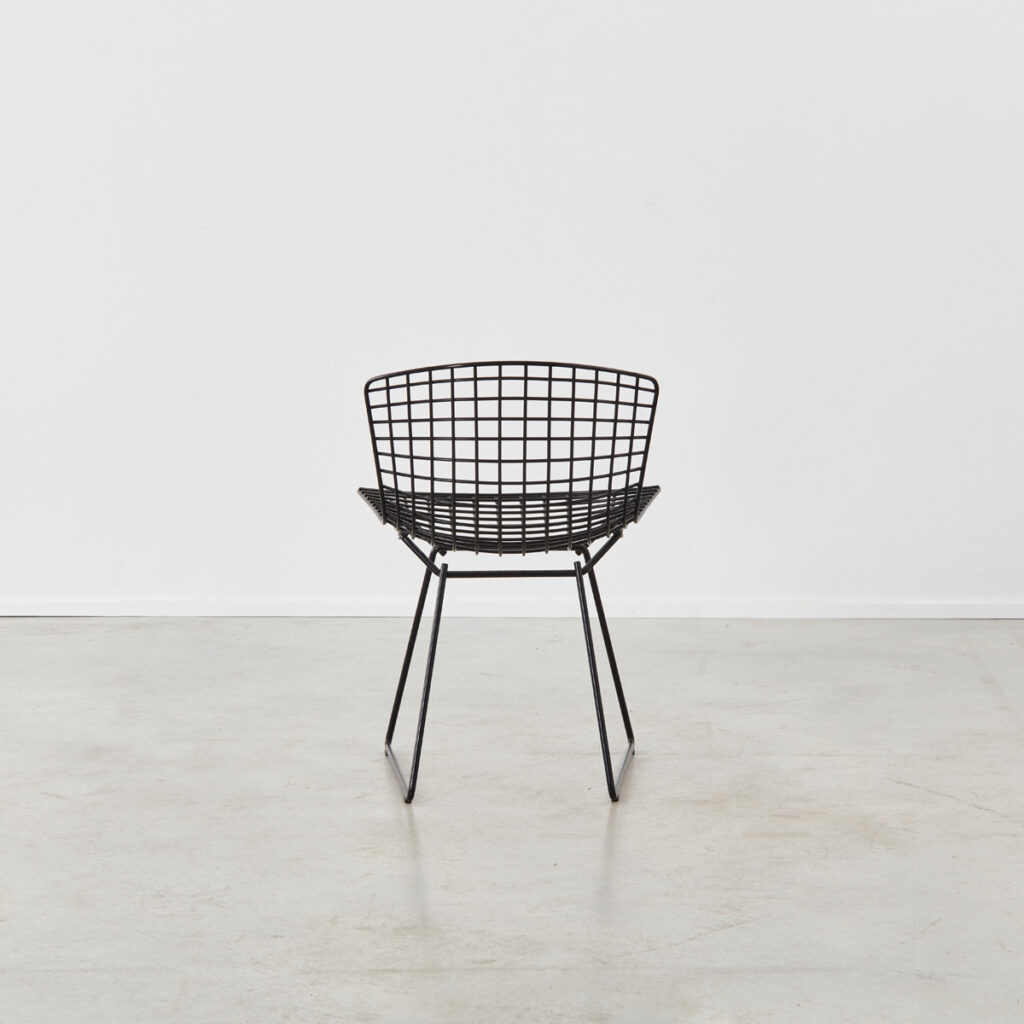 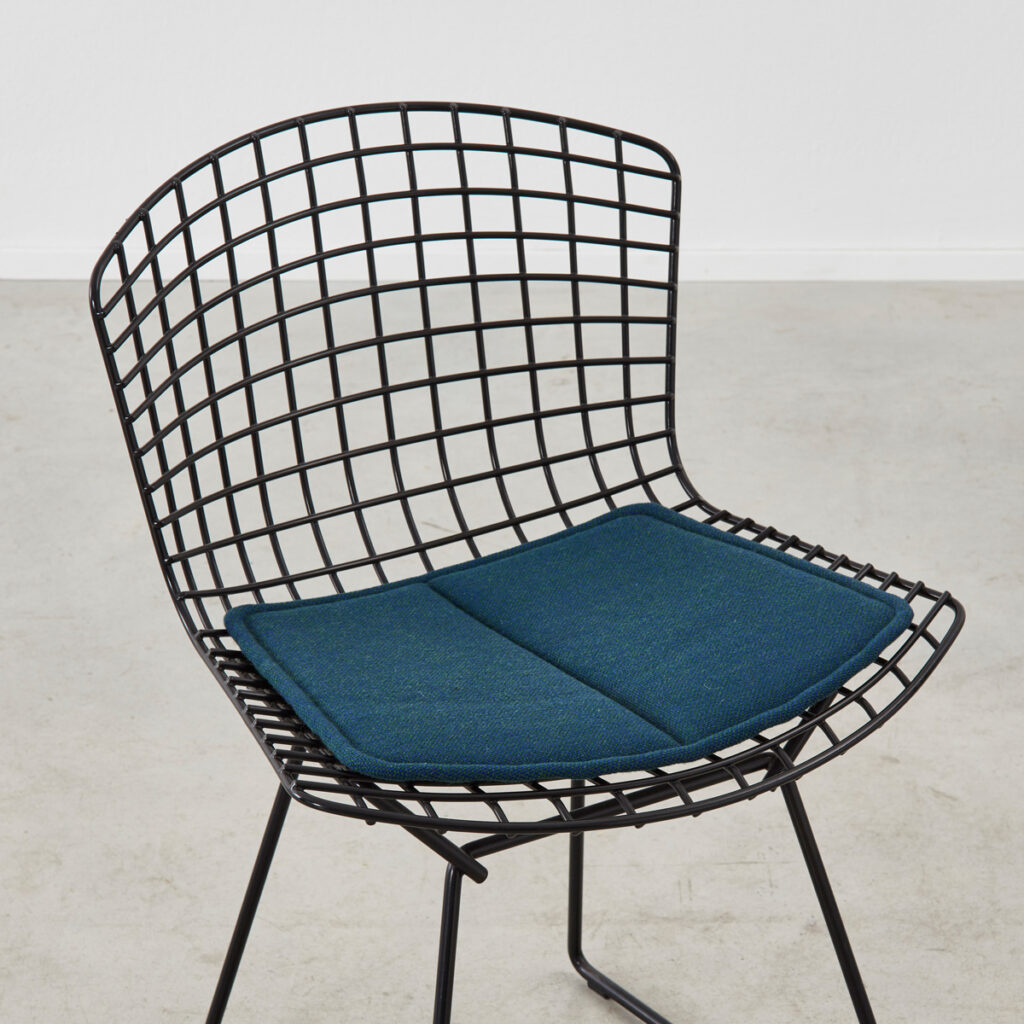 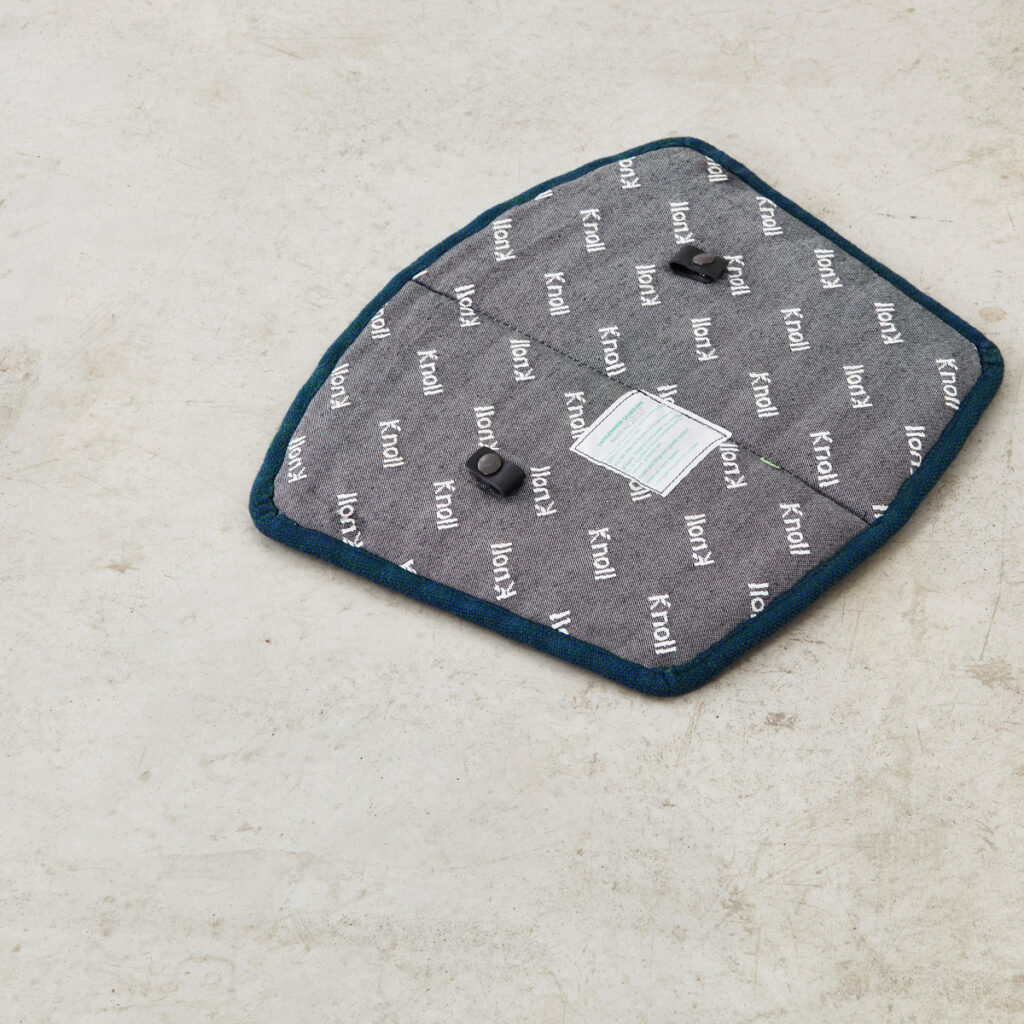 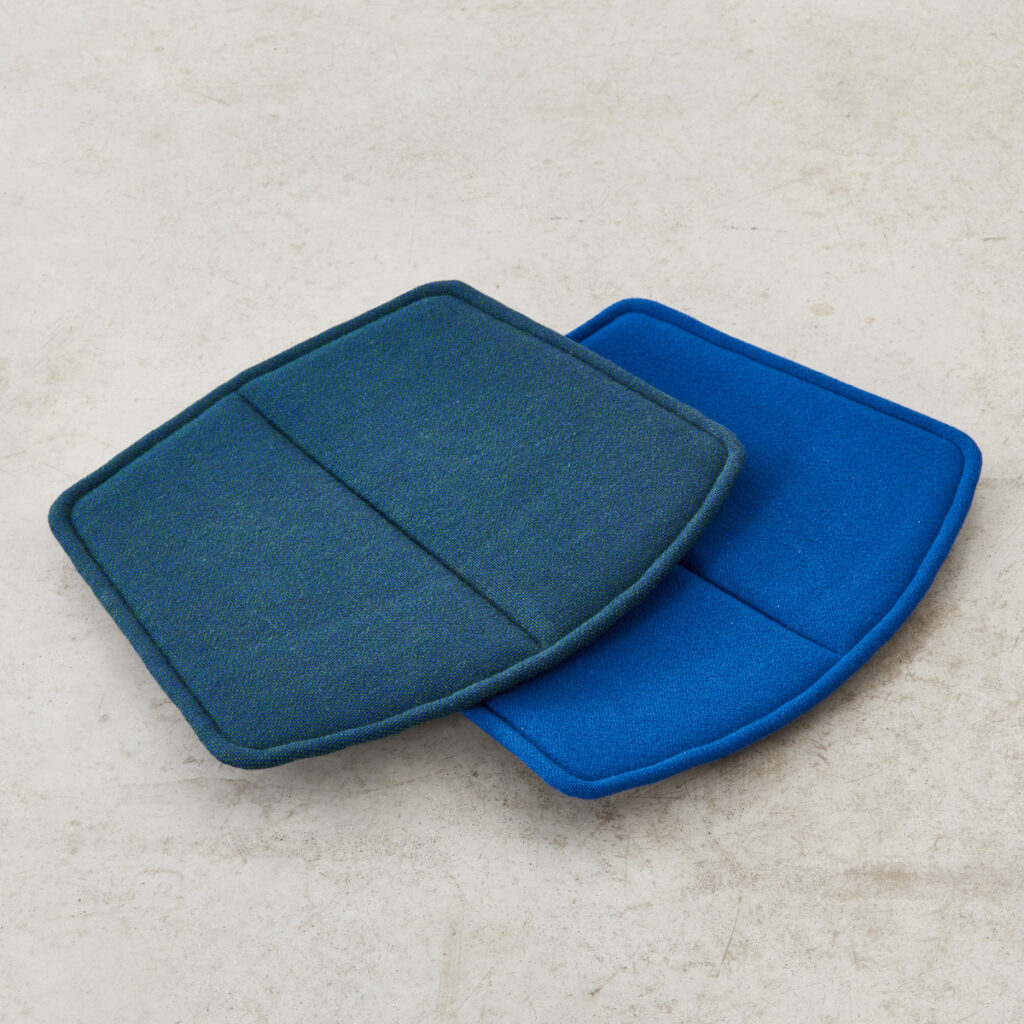 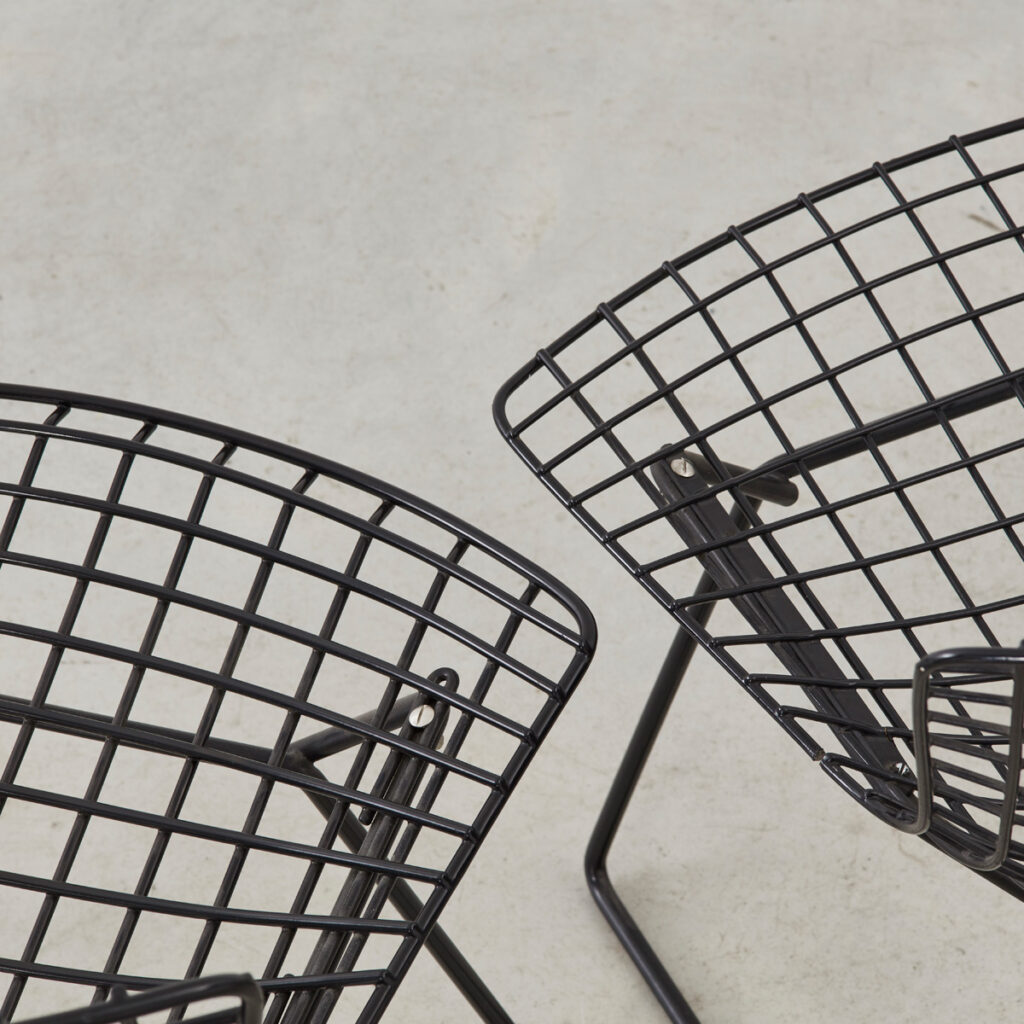 The original design was created in 1952 for the Knoll company and has been in production ever since. In 1939 Bertoia (1915-1978) was starting out as a talented designer in metal, but wartime shortages of raw materials forced him into an early specialisation in jewellery. This may account for his attention to detail and focus on peoples’ embodied relationship with art and design in his later career. The ergonomics of chair design was thus a key concern, as was his artful manipulation of industrial materials to achieve grace and balance.

The paintworks shows minor signs of age. A few of the blue seat pads are in their original fabric while a few others have been upholstered later in a slightly different kvadrat blue wool.