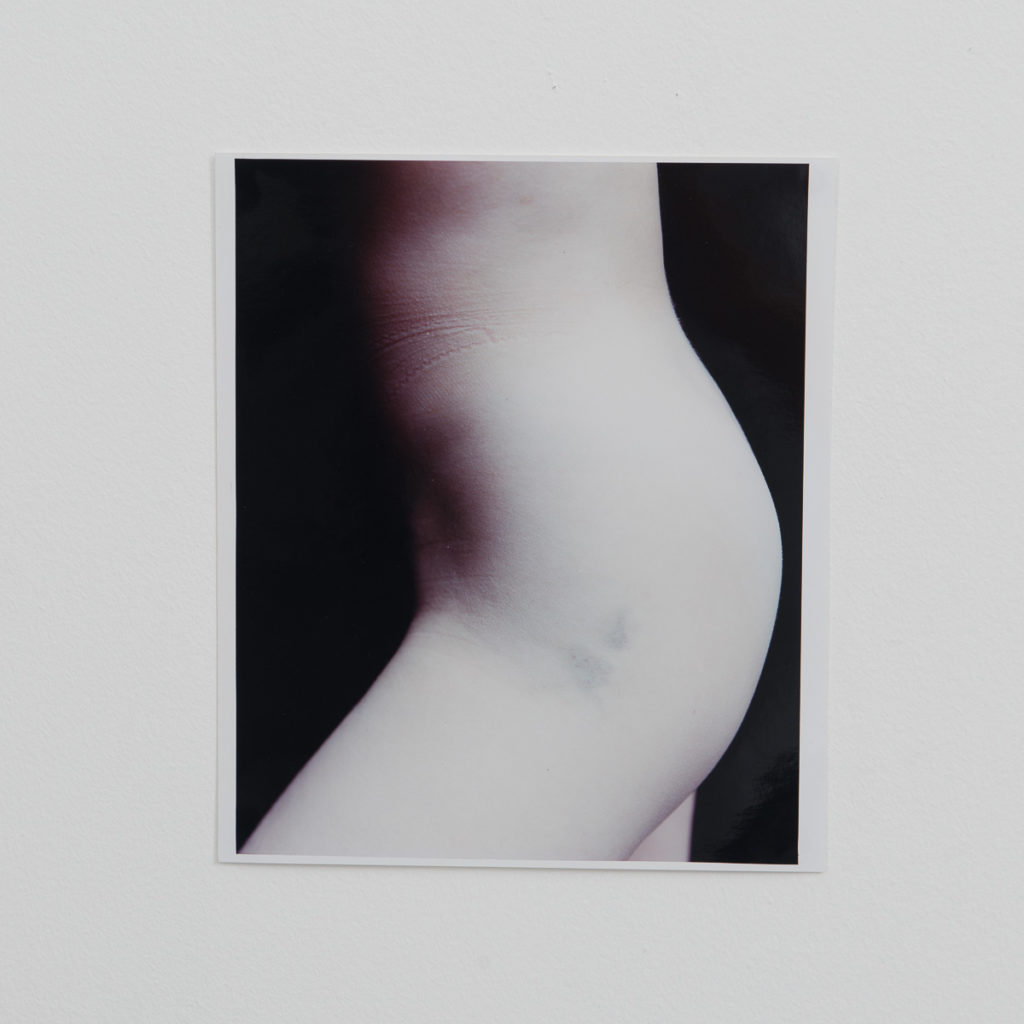 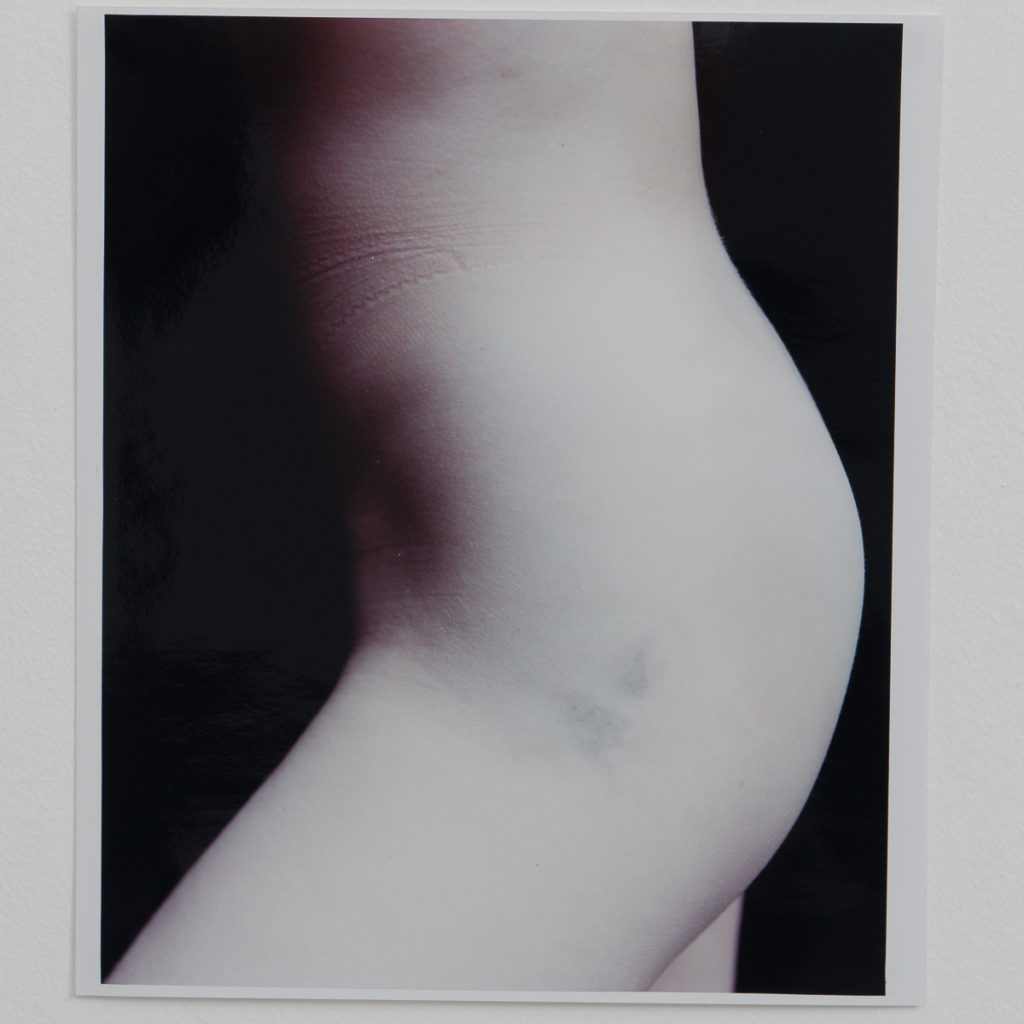 Carla van de Puttelaar is known for her nude studies exploring the relation between light, colour, and skin. Van de Putellar’s pictures engages with the sense of touch almost as much as the sense of sight. She graduated from the Gerrit Rietveld Academie in Amsterdam and her work has been exhibited in The Netherlands, Hungary, Germany, Belgium, France, Spain, Korea and the United States. Collections holding Puttelaar’s work include Museum Winterhur (Switzerland), Huis Marseille Museum voor Fotografie (The Netherlands), Dutch Ministry of Foreign Affairs (The Netherlands) and several private collections.